Concord Securities analyst Ming-Chi Kuo, who has in the past provided some accurate claims primarily regarding Apple's notebook lines, now reports to AppleInsider that Apple may be planning to introduce a white iPod touch later this year. The forthcoming fifth-generation iPod touch is said to otherwise be nearly identical to the current version.

Looking into the current third calendar quarter, Kuo said checks indicate Apple has placed orders for white iPod touch models that are expected to go into mass production sometime in late August, but he added that the build plans for those models reflect few, if any, distinguishable changes from the existing black models introduced last fall.

"It means no spec update of iPod touch this year," he said.

Last month, references to a new iOS-based iPod known as "iPod4,2" were discovered in the iOS 5 beta, with Apple's use of that naming convention instead of "iPod5,1" leading to speculation that the next-generation iPod touch will indeed be a minor update.

Lending credence to the claims of a forthcoming white iPod touch is the discovery of a new white front plate for the iPod touch obtained by parts and repair firm iFixyouri and reported to 9 to 5 Mac. The white part appears essentially identical to the black one used in the current iPod touch, and thus it can not be definitively stated whether the part is intended for a forthcoming model or was for a white version of the current generation that was ultimately scrapped before release.

winston1236
at a minimum the storage should be upgraded
Score: 10 Votes (Like | Disagree)

At an Apple board meeting.
"So Steve, you know how we do that thing where we release a new and revolutionary product each year?"
Steve: "Yes?"
"Well all these dummies care about is COLOR! We can release the same iPod Touch from last year - but just make it white and they'll go NUTS!"
Steve: "$$$".

vincenz
The proximity sensor on that front is yucky.
Score: 7 Votes (Like | Disagree)

What is the with tech press's obsession with white iDevices?


What else do they have to talk about?
Score: 5 Votes (Like | Disagree)

vanzantapple
I've said this before, but maybe it should be said again, the iPod Touch is Apple's version of Bitch Stewie. 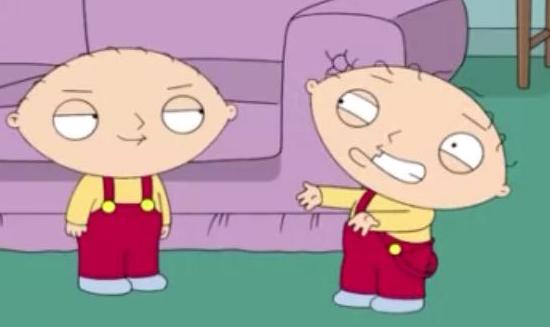 PS. I own an :apple: Bitch Stewie 4G.
Score: 3 Votes (Like | Disagree)
Read All Comments

Monday February 22, 2021 8:52 pm PST by Joe Rossignol
Apple plans to release two new MacBook Pro models equipped with an HDMI port and SD card reader in the second half of 2021, according to analyst Ming-Chi Kuo, who outlined his expectations in a research note obtained by MacRumors. The return of an SD card reader was first reported by Bloomberg's Mark Gurman last month. "We predict that Apple's two new MacBook Pro models in 2H21 will have...
Read Full Article • 411 comments

Tuesday February 23, 2021 7:07 am PST by Hartley Charlton
Over the past week, some M1 Mac users have been reporting alarming SSD health readings, suggesting that these devices are writing extraordinary amounts of data to their drives (via iMore). Across Twitter and the MacRumors forums, users are reporting that M1 Macs are experiencing extremely high drive writes over a short space of time. In what appear to be the most severe cases, M1 Macs are sai...
Read Full Article • 530 comments