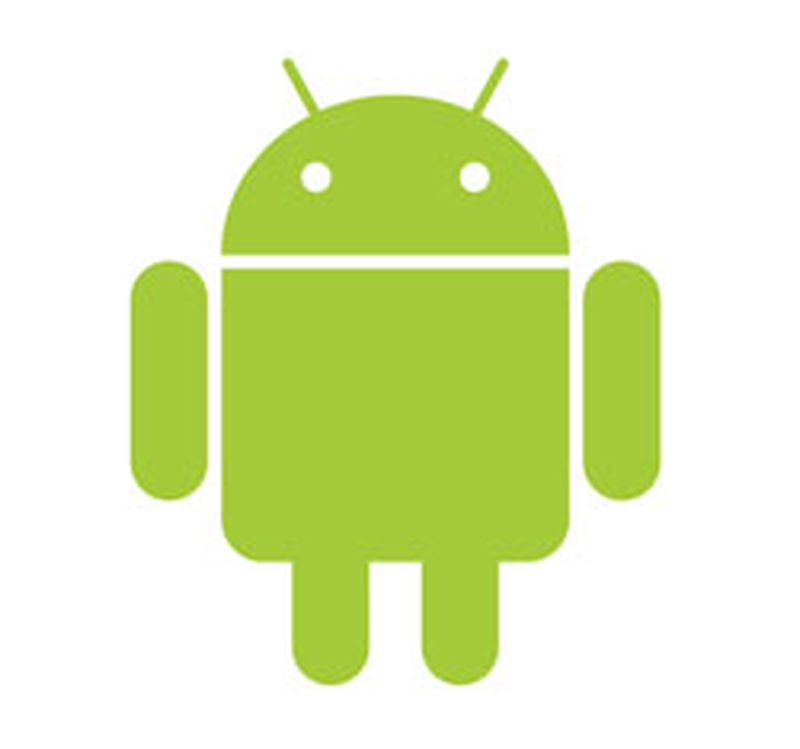 Despite authorizing some of the individual companies involved, antitrust regulators are said to be investigating the $4.5 billion consortium purchase of Nortel's patent portfolio last week. Per the Washington Post:

Federal antitrust enforcers are scrutinizing whether Google, often accused of abusing its Web search power, is facing an unfair coalition of companies that could block its popular Android mobile phone software, according to a source close to the matter.

The patent portfolio was won by a consortium including Apple, EMC, Ericsson, Microsoft, RIM and Sony. There has already been speculation that the acquisition is a big blow to Google's Android whose manufacturers may be subject to additional patent licensing fees. TechCrunch summarizes how the auction played out based on a Canadian court document that was released last week.

While much of the press after the auction focused on the Rockstar group’s win, the court documents make it very clear that it was actually Apple that won in partnership with Rockstar. Apple was the only group that had not dropped out. Again, they staked the Rockstar group to ensure a victory for the stronger player. Why was Rockstar the stronger player? Because of the other companies involved. RIM, EMC, Ericsson, Sony, and yes, Microsoft.

The interest in the portfolio was significant due to the broad reach of the patents, especially in the area of wireless networking and LTE technology.

black743
So wasn't Google out to buy these patents for the same reasons? Would Google have been investigated as well? We all know that Google, had they won, would have held LTE hostage from all the other companies, as I understand this is one of the patents involved.
Rating: 24 Votes

Ijustfarted
Lol at people getting emotionally involved with a platform. "i hope they lose!" So childish...
Rating: 22 Votes

iDisk
Google has backed itself into a corner ... No one in the tech industry really cares about the companies other businesses besides search...

Only reason Android is popular, is because they give it away. You give anything away it's likely to have a big "adoption".

Google is just being a baby, and I hope they loose.
Rating: 22 Votes

Ryth
Maybe they should have saved up some cash instead of buying Youtube for billions.

It's their own stupidity for the spot they are in and their Android system blows anyway. It's fragmented and bloated and has no eco-system or direction.
Rating: 20 Votes

Can I get a source for that factoid, big guy? From everything I've read, Google didn't take the auction very seriously and really didn't want the patents that bad.


Sorry it's just a personal opinion, but its kinda common to say "you didn't really want the patents" when you loose the bid...

I just hate what Google did to Apple, so i'm biased. (if thats not obvious :) ), but at least I'm honest about it
Rating: 15 Votes

It's called business kids, otherwise it wouldn't be worth the $ to buy the patents in the 1st place...

Ganging up with other companies to exclude another party is anti-competitive. Doesn't matter how we feel about it, if they truly are engaged in illicit activities.


Bidding pi and the distance to the sun is also pretty stupid.
Rating: 12 Votes

Ganging up with other companies to exclude another party is anti-competitive. Doesn't matter how we feel about it, if they truly are engaged in illicit activities.


I don't think anyone is going to get excluded. Just have to pay more licensing fees
Rating: 11 Votes

Google might have a pretty big pickle on their hands. The whole food-nomenclature thing with Android is very appropriate. Especially when patent-wise they seem to have laid an egg.

Those who have more patents market and litigate.

Those who have fewer patents market and worry.


You touched on a important topic... Google is patent dry in this market, and this is there only way to be competitive.

If the company showed loyalty towards Apple and the other tech companies in the area, they might have had a chance at some of these patents.
Rating: 10 Votes

jayducharme
I don't see how this can be construed as anti-competitive. Google wasn't excluded from bidding; they dropped out. And Apple doesn't have sole control of the patents, even if they're a major stakeholder. The patents are spread out among a wide number of mobile companies ... it's just that Google isn't in the mix.
Rating: 9 Votes