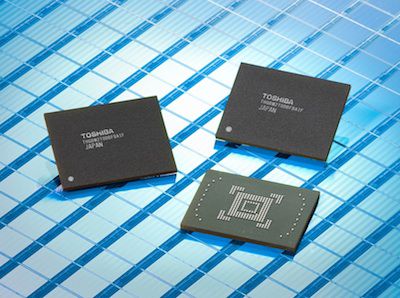 Following up on recent reports of a smaller, cheaper iPhone, Cult of Mac claims that Apple will cut costs on the smaller iPhone in large part by drastically slashing the on-board memory of the device and relying on cloud-based content delivery.

Apple decided to lose some of the memory, which is by far the most expensive component of the iPhone (up to one-quarter of the devices cost, according to iSuppli estimates).

By "some" of the memory, we mean ALL of the memory. The iPhone nano will have no memory for onboard storage of media, our source says. It will have only enough memory to buffer media streamed from the cloud.

According to the report, the smaller iPhone would pull essentially all of its media through a revamped MobileMe service, reducing the need for significant on-board storage in the same way that the Apple has been able to slash storage on the second-generation Apple TV by shifting to a streaming model.

The report notes that some on-board storage would clearly be required for the operating system itself and other critical system data, including caching of data handed down from the cloud and perhaps storage of photos and videos taken by the device should it include a camera.

We also suspect that such a device would not be able to support the App Store, as Apps depend on locally-stored content, and would thus require significant modification to run from the cloud. Apple may avoid the potential user interface issues of a smaller, lower-resolution screen by simply not allowing third-party apps at all, and opting to use only built-in apps specifically designed for the smaller screen. But given the runaway success of the platform, it would still be surprising for Apple to shift away from an App Store-focused ecosystem for the new device.