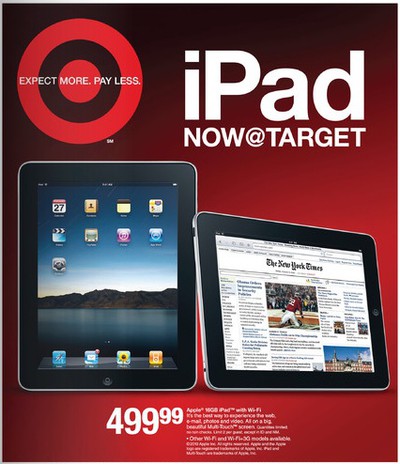 Amazon has for some time offered iPads on its site through third-party partners, but those offerings have typically come with inflated pricing, making true Amazon availability at standard pricing a welcome addition for many customers.

Note: Amazon purchases made through links in this article financially benefit this site.