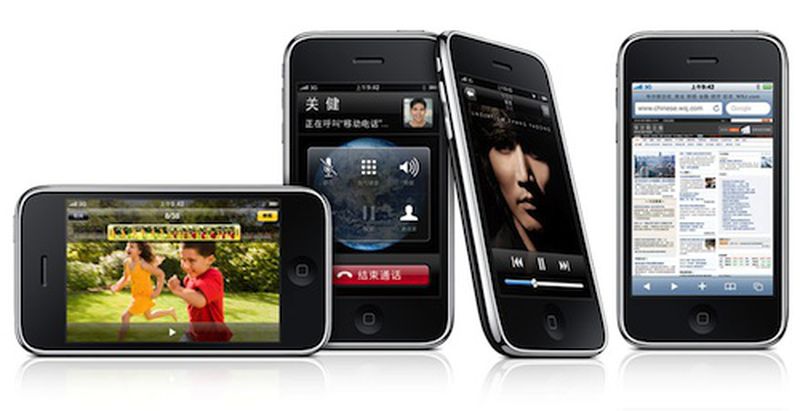 The Wall Street Journal reports that China Unicom will begin selling Wi-Fi enabled iPhone models in that country beginning next week. The news comes a government regulatory body approved the device's frequency ranges in early May, but at the time the company was still waiting to receive a network access license in order to begin sales.

The iPhones that Unicom has offered in China so far have come with the wireless function disabled to comply with previous government regulations, but the missing function has made the phones less attractive to buyers.

The Associated Press confirms the report, adding that the Wi-Fi capable device will be Apple's new 8 GB iPhone 3GS and it will go on sale on Monday.

Apple and China Unicom have been rumored to be finalizing a deal to bring the iPhone 4 and iPad to China, but no official announcements have been made.