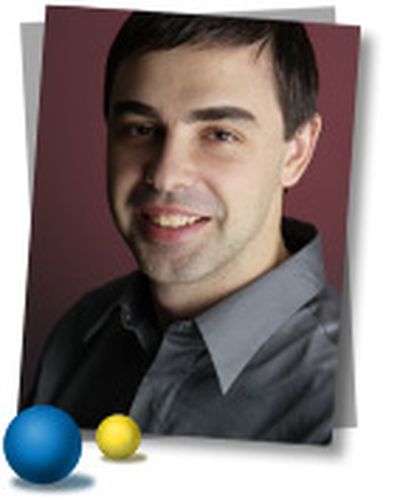 Reuters reports on comments from Google executives at this week's Allen & Co. media industry gathering in Sun Valley, Idaho, noting that Google co-founder Larry Page has accused Apple CEO Steve Jobs of "rewriting history" in comments over the past few months suggesting that Google followed Apple into the smartphone business with its Android platform.

Apple's Jobs recently told a conference that Google was responsible for the change in the relationship between the two companies because Google elected to compete with Apple's iPhone by developing the Android smartphone software.

On Thursday, Google's Page suggested that Jobs' assessment was "a little bit of rewriting history."

"We had been working on Android a very long time, with the notion of producing phones that are Internet enabled and have good browsers and all that because that did not exist in the marketplace," Page said. "I think that characterization of us entering after is not really reasonable."

Google CEO Eric Schmidt noted, however, that Apple and Google continue to maintain a number of partnerships and that there is room in the mobile space for both companies to thrive.

Fortune has put together a timeline of the Android/iPhone relationship, showing that Google purchased the Android platform in August 2005, a full year before Schmidt joined Apple's Board of Directors and nearly a year and a half before Apple officially announced the iPhone. According to the report, an Apple insider claims that the relationship between Apple and Google did not begin to deteriorate until Google and T-Mobile finally introduced the G1, the first Android-based handset, in September 2008.

According to a former Apple employee, the day that the Apple-Google relationship started to crumble was the introduction of the T-Mobile G1. According to him, Steve Jobs and Apple Mobile Software VP Scott Forstall had only seen Android prototypes that looked like Blackberries. The new form factor was 'way too similar to the iPhone for Jobs' tastes'.

Schmidt resigned from Apple's board in August 2009, and tensions between the two companies have continued to increase as they have begun to compete head-to-head in a growing number of markets.