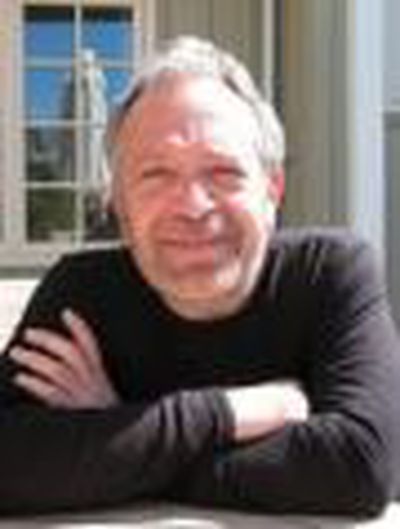 In a widely-publicized blog post today, Robert Reich, who served as U.S. Secretary of Labor under Bill Clinton, offers his thoughts on the rumored antitrust inquiry being considered by federal regulators over Apple's exclusion of cross-compilers for creation of applications running on its iPhone OS devices. Reich argues that the Federal Trade Commission's efforts targeting Apple could be better spent on investigating Wall Street banks, but federal law excludes the financial industry from the FTC's purview.

Reich's position is that Apple's move is not anti-competitive, with many other companies rapidly innovating in the sector, and if Apple's decision results in less competition on the iPhone platform, Apple itself will be the one to suffer.

Apple's supposed sin was to tell software developers that if they want to make apps for iPhones and iPads they have to use Apple programming tools. No more outside tools (like Adobe's Flash format) that can run on rival devices like Google's Android phones and RIM's BlackBerrys.

What's wrong with that? Apple says it's necessary to maintain quality. If consumers disagree they can buy platforms elsewhere. Apple was the world's #3 smartphone supplier in 2009, with 16.2 percent of worldwide market share. RIM was #2, with 18.8 percent. Google isn't exactly a wallflower. These and other firms are innovating like mad, as are tens of thousands of independent developers. If Apple's decision reduces the number of future apps that can run on its products, Apple will suffer and presumably change its mind.

While Reich is not the first to make this argument, his public statement comes with the perspective of an academic and political insider who has spent considerable time in the upper reaches of government.