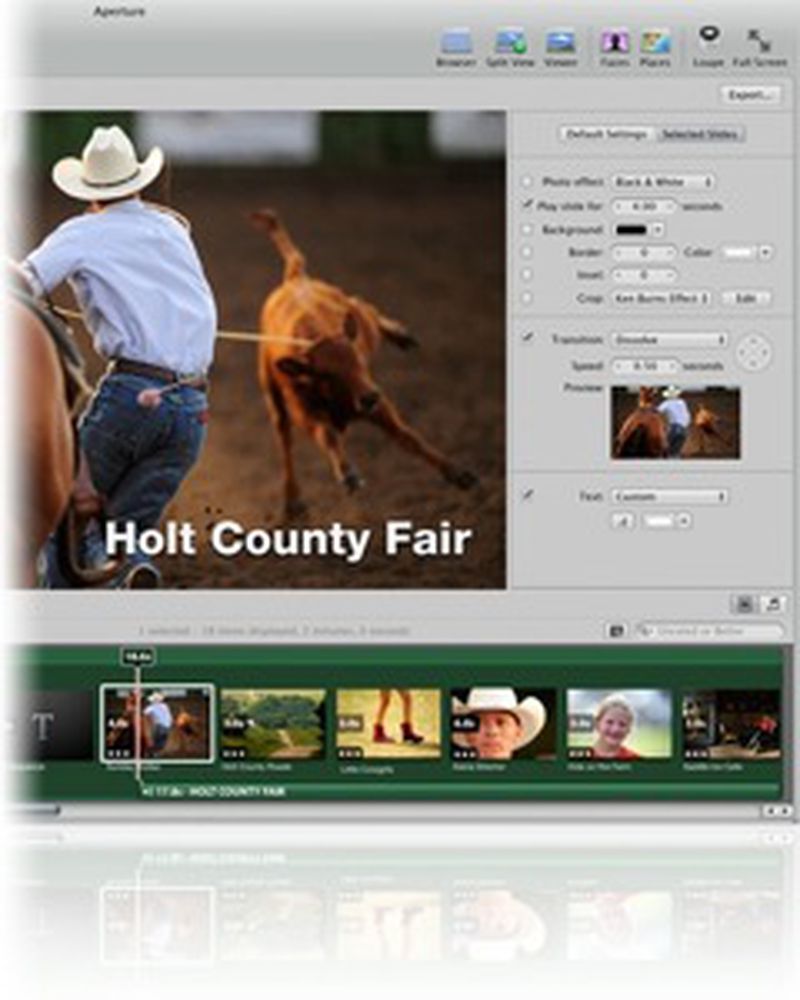 This update addresses an issue affecting the playback of video clips used in Aperture 3 slideshows on Snow Leopard. The update is recommended for all users of Aperture 3.