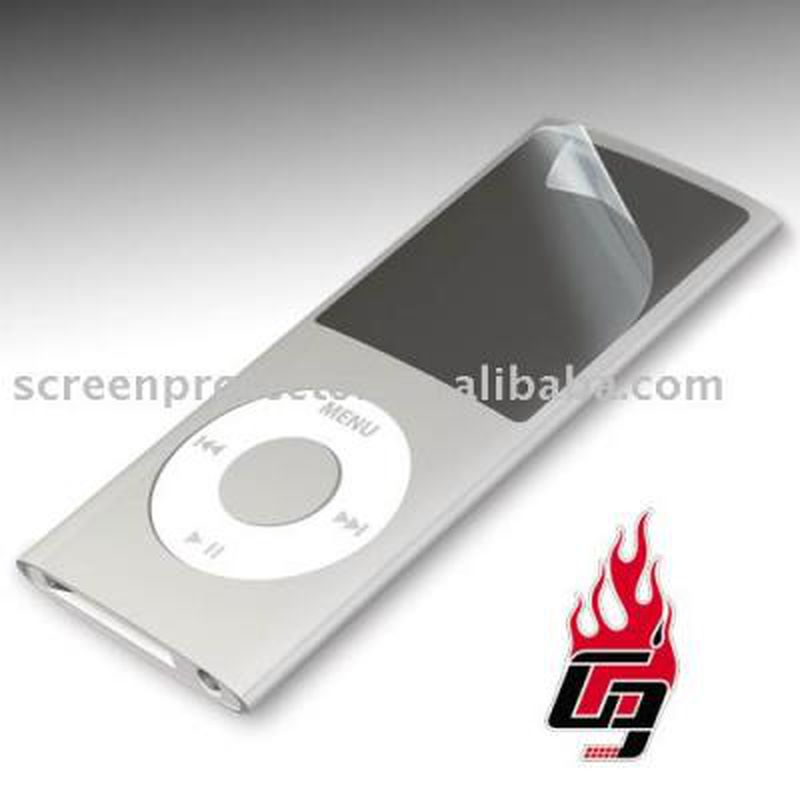 Alibaba, a B2B marketplace, has a photo (via Zollotech) of what appears to be the 4th generation iPod Nano that is expected to be released next week.

We can't be for sure if this represents a photo of the actual device, or simply a mockup based on circulating dimensions, but it does show what appears to be a dock connector on the bottom of the device. The image also correlates with all circulating rumors about the new iPod Nano.

Apple will be holding a special event on September 9th where the new iPod Nano is expected to be released.