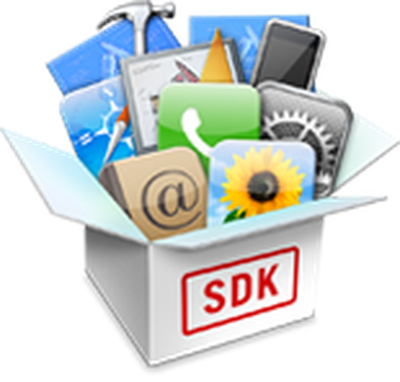 When Apple announced the iPhone Developers program in March, they made it clear that during the beta period that they would limit the number of approved developers. At WWDC, Steve Jobs revealed that of the 25,000 applicants interested in the program, only 4,000 had been accepted. From these 4,000 developers, Apple was able to launch the App Store with over 500 applications.

Based on reports from developers, it seems Apple has opened the program up and dropped the "beta" designation. Multiple developers have reported that they have been accepted into the $99/year developer program which allows them to install their applications directly onto their iPhone and also submit their apps for inclusion into the iTunes App Store.

The opening up of the program should motivate more developers to start serious development on the iPhone. It should also eliminate the non disclosure agreement which prevented developers from discussing their future applications.

Thursday May 13, 2021 10:32 pm PDT by Sami Fathi
A new rumor suggests that Apple will announce the third-generation AirPods and the recently rumored HiFi, or high-fidelity Apple Music tier, on Tuesday, May 18, via a press release on its website. The new rumor comes from Apple YouTuber Luke Miani who shared the alleged exclusive news with the AppleTrack website. According to the YouTuber, Apple plans to release the next-generation AirPods...
Read Full Article • 165 comments