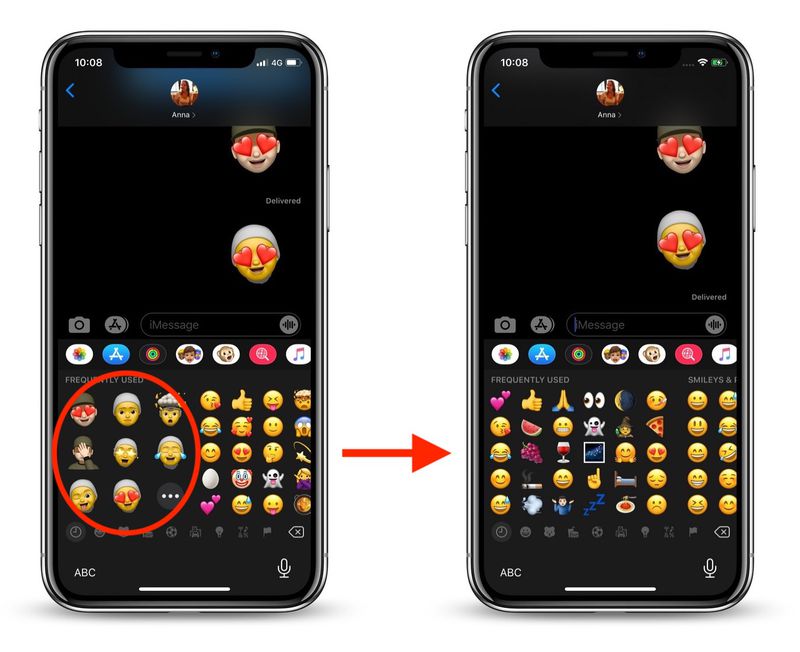 These characters are also available as Memoji Stickers in iOS 13, which show up in the frequently used section of the emoji picker on the default virtual keyboard. If you don't use them enough to find their appearance useful in the emoji keyboard, there's now a way that you can get rid of them.

As of iOS 13.3, Apple has added an option to prevent Memoji Stickers from showing up in your Frequently Used emojis on iPhone and iPad. Make sure you're running iOS 13.3, then follow the steps below to turn them off.

Next time you send a message, your favorite emojis will fully populate the Frequently Used section of the emoji keyboard, which will be free of Memoji Stickers.