Apple today announced the apps and games that are receiving a 2022 Apple Design Award for outstanding app design, innovation, ingenuity, and technical achievement, with winners that include Procreate, Wylde Flowers, Halide, Odio, Slopes, and more. 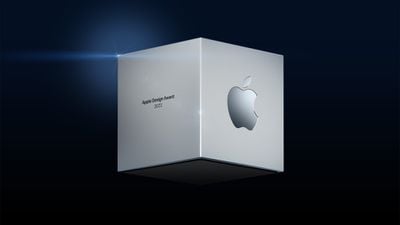 Apps have won in a range of categories such as Inclusivity, Delight and Fun, Interaction, Social Impact, Visuals and Graphics, and Innovation, with a full list of winners available below.

Links and additional information about each of the winning apps can be found in Apple's newsroom article. Winners will receive a physical award and hardware to help them continue to create apps and games.