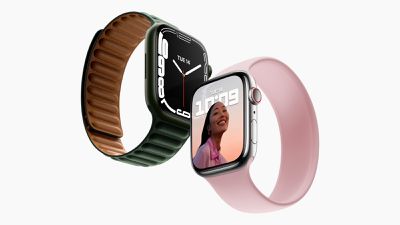 While Apple announced the Series 7 alongside the iPhone 13 last month, the company didn't provide any information on availability besides saying it will be available "later this fall." The new Apple Watch will officially be available for pre-orders at 5 a.m. PDT on Friday, October 8, and will start shipping a week later on Friday, October 15.

The Series 7, compared to the Series 6, features a larger display with slightly more rounded corners, which allows the display to appear to curve on the sides. The new Series 7 also sports improved IP6X certification for dust resistance in addition to WR50 water resistance. The new watch, however, keeps the same CPU as the Series 6.

To learn more about the Apple Watch Series 7, including on whether you should upgrade or not, be sure to check out our comprehensive roundup.

rainafterthesun
Anyone else a bit annoyed they can’t see the specs or photos still besides the marketing that’s been out since the announcement (same as iPhone 13)?
Score: 19 Votes (Like | Disagree)

The best news when I got out of bed.

This seems like an underwhelming update. I have the Series 5 and it would take a lot for me to upgrade.

bookcase
This seems like an underwhelming update. I have the Series 5 and it would take a lot for me to upgrade.
Score: 13 Votes (Like | Disagree) 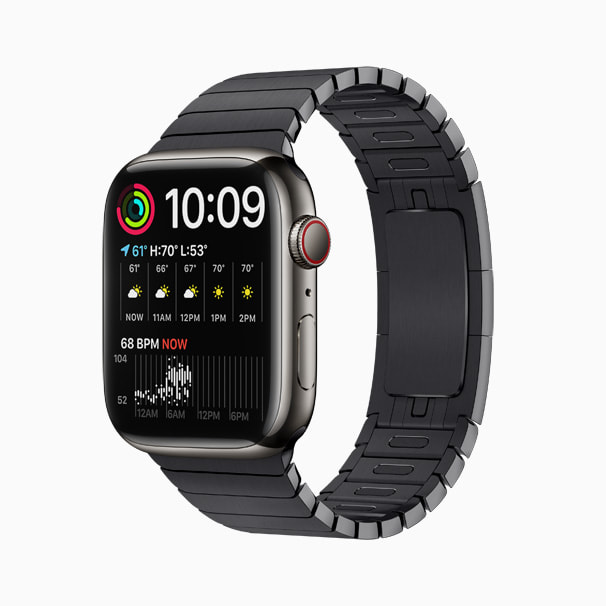 Oh my god, it looks so good

HeavenDynamic
Looks like they haven't updated the Watch Studio yet. Are we supposed to discover the prices of the model that we went when ordering?
Score: 7 Votes (Like | Disagree)
Read All Comments