Apple today announced it has deployed more than $1 billion towards affordable housing initiatives across California over the last 18 months, helping thousands of people in the state become homeowners for the first time. 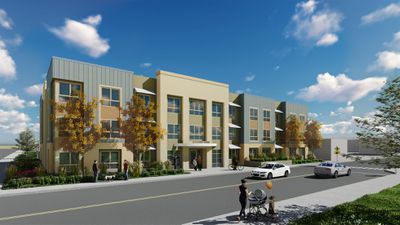 This milestone is part of Apple's overall $2.5 billion commitment to combat the California housing crisis, with the state having some of the United States' most expensive residential markets, including the Bay Area where Apple is headquartered. To date, Apple says it has supported affordable housing efforts across 25 counties in the state.

Apple throwing money in to a black box isn't going to do anything. Builders want to build. That's what they do. They aren't making money unless they are building. And they don't need incentives from Apple, or any other tech company to do their job. Unfortunately places like CA make it extremely difficult on them. Remove those restrictions and stand back.

Maybe one day CA will catch on before the last productive members of their state leave for better places like Texas and Florida.
Score: 12 Votes (Like | Disagree)

Apple today announced ('https://www.apple.com/newsroom/2021/07/apple-deploys-1-billion-in-affordable-housing-support-across-california/') it has deployed more than $1 billion towards affordable housing initiatives across California over the last 18 months, helping thousands of people in the state become homeowners for the first time. 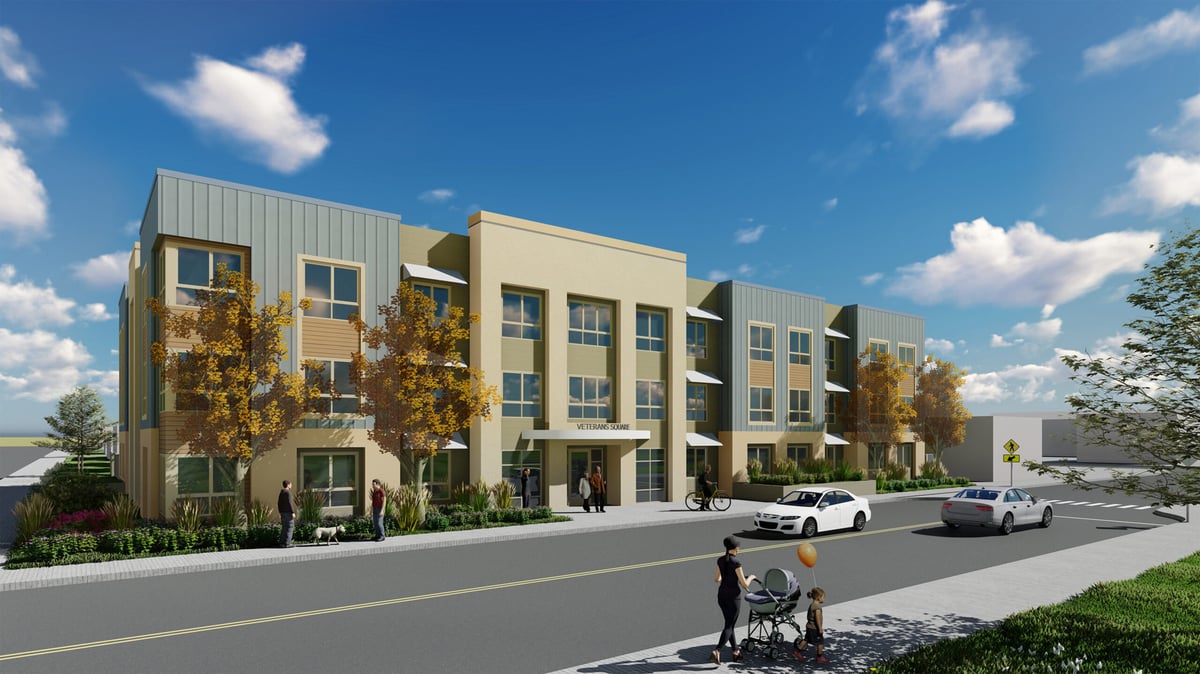 This milestone is part of Apple's overall $2.5 billion commitment to combat the California housing crisis, with the state having some of the United States' most expensive residential markets, including the Bay Area where Apple is headquartered. To date, Apple says it has supported affordable housing efforts across 25 counties in the state.

You can put all the billions in all the funds that you want. It will not solve the problem for the following reason. There are not enough houses for demand. As a result, buyers are forced to bid up prices on the houses that are available. Giving out billions of dollars simply will result in people using that money to bid up the prices of the same number of available houses to an even ***higher*** level.

The problem is not that Apple has failed to give away money in the past. So giving away money now will not solve the problem. Rather, the problem is a lack of available houses for sale. The solution -- and the ONLY solution -- is for (1) the state and the local municipalities to change zoning laws and issue way more building permits, and (2) eliminate taxes and regulations that prohibit, and drive up the cost of, construction.
Score: 10 Votes (Like | Disagree)
Read All Comments

Wednesday January 5, 2022 4:41 pm PST by Juli Clover
Apple has a long-standing and well-known partnership with (RED), a charity that raises funds with the aim of eliminating HIV/AIDS in several African countries. Apple sells a variety of (PRODUCT)RED devices, such as the (PRODUCT)RED iPhone 13 and the (PRODUCT)RED Apple Watch Series 7. (RED) today shared a video highlighting its 15-year partnership with Apple, which has raised nearly $270...
Read Full Article • 35 comments

Tuesday August 31, 2021 6:12 am PDT by Sami Fathi
In January, Apple launched its Racial Equity and Justice Initiative in the United States with the goal of "building a more just, more equitable world " and an initial commitment of $100 million. Today, the company is recommitting an extra $30 million to the initiative. In a press release, Apple says that the added $30 million will support students, innovators, and communities takes charge in ...
Read Full Article • 219 comments