One of the tvOS 14 features that's meant to be included in the update is support for 4K videos for the first time, but as many MacRumors readers have noticed, 4K video content is not available after updating to the ‌tvOS 14‌ update released earlier this week.

Selecting a 4K video on a 4K Apple TV upgraded to ‌tvOS 14‌ limits the video playback to 1080p, which is the same playback quality that was available before.

Apple's ‌Apple TV‌ 4K website continues to say that 4K support for YouTube videos is a feature that's supposed to be included in ‌tvOS 14‌, but it is missing in the release version of the software.

It's not clear what's going on, but there have been many upset ‌Apple TV‌ owners complaining on Twitter. Some users have said that 4K playback was working as expected with YouTube during some of the betas, but functionality was erratic, so perhaps there are bugs that need to be worked out.

It may be that YouTube needs to push an app update for the feature to work, and YouTube's Twitter support team seems confused. Just yesterday, a TeamYouTube account said that 4K resolution YouTube can't be delivered to the ‌Apple TV‌ 4K because it does not support VP9, so it seems YouTube's own staff is confused by the feature.

Appreciate the details – we can't deliver 4K resolution bc ‌Apple TV‌ 4K model (5th generation) does not support VP9 at this time. But we appreciate your suggestion and we're actively making improvements based on user input. More details in this article: https://t.co/fOEOLtX5X0 — TeamYouTube (@TeamYouTube) September 16, 2020

Update: YouTube deleted the original tweet from its support staff, and has clarified that ‌Apple TV‌ 4K will support 4K playback "soon."

Sorry about the back and forth -- jumping in to clarify that ‌Apple TV‌ 4K will support 4K playback soon. Stay tuned for an update here. — TeamYouTube (@TeamYouTube) September 18, 2020

coolfactor
[LIST=1]
* YouTube uses a non-standard video codec created and owned by Google (yes, it's open, but still narrower support).
* Users get upset at Apple because their devices don't support it.

VP9 is a direct competitor to H.265, which AppleTV *does* support!

Yes, Apple should support VP9, but YouTube should also deliver in H.265. The same argument can be made on both counts. So be upset with YouTube for not supporting an established standard!
Score: 13 Votes (Like | Disagree)

LegCortex
Another annoyance: full 4K support was available in the YouTube app during the iOS and iPad OS betas, but now it’s limited to HDR videos for no discernible reason. I really have to believe this issue is on YouTube’s end.
Score: 12 Votes (Like | Disagree)

Maconplasma
I'm starting to wonder if it's Google that's blocking Apple from allowing 4K streaming in favor of using Google's products to view it. Very odd this keeps going on.
Score: 11 Votes (Like | Disagree)

zorinlynx
This is a mess. Apple and Google have been having this spat for YEARS now. I wish they'd work together on this. I get that they're competitors, but it's kind of like politics; most people aren't going to switch sides, we all love our devices and want to keep them so it's best to just work with each other for the common good.
Score: 9 Votes (Like | Disagree)

mtbdudex
What about audio?
Is YouTube now in the DD+ era or still sound bar stereo mentality?
I’d pick DD+ over 4K actually. 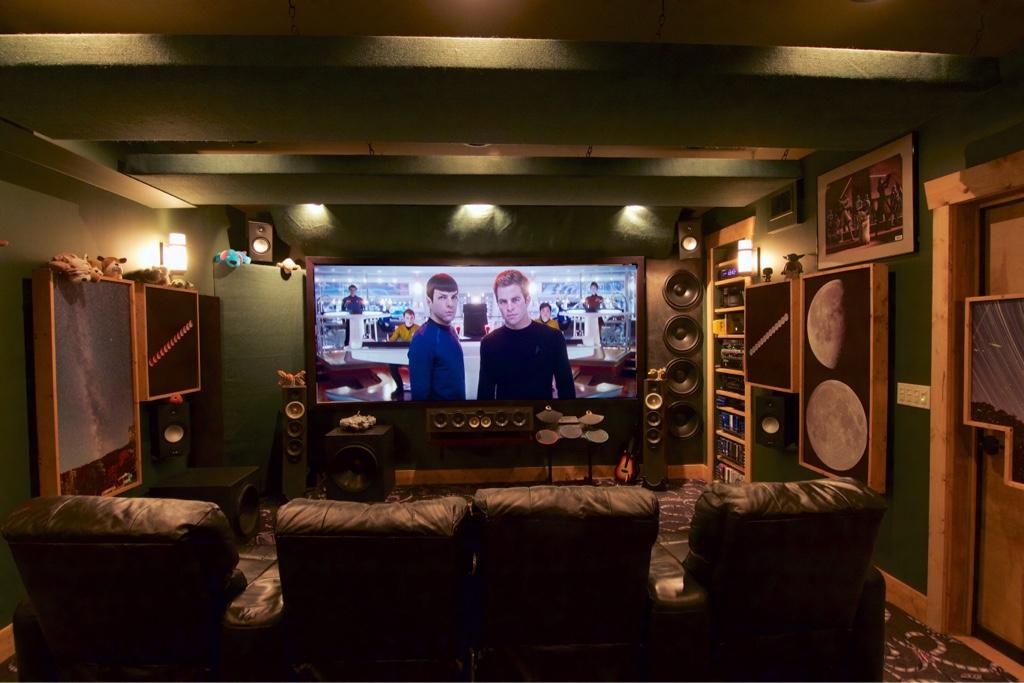 Your eyes would have to be really bad to come to that conclusion.
Score: 8 Votes (Like | Disagree)
Read All Comments

Thursday January 14, 2021 3:11 am PST by Tim Hardwick
Philips Hue has announced a new wireless dimmer switch module that lets Hue bridge owners directly control the smart lighting from their standard wall switches. The new Philips Hue wall switch module is the ideal addition to any Philips Hue set up. Installed behind existing light switches, it allows users to turn their existing switch into a smart switch and ensures their smart lighting is...
Read Full Article • 67 comments

Wednesday January 13, 2021 4:08 am PST by Tim Hardwick
Apple today announced a set of new projects as part of its $100 million Racial Equity and Justice Initiative (REJI) to help dismantle systemic barriers to opportunity and combat injustices faced by communities of color. Rendering of the Propel Center The projects include the Propel Center, a global innovation and learning hub for Historically Black Colleges and Universities (HBCUs), an Apple ...
Read Full Article • 530 comments