How to Hard Reset iPhone 12

Hard resetting an iPhone is a surprisingly obscure set of button presses.

Samsung today held a virtual Galaxy Unpacked event where it unveiled its next-generation smartphones that will compete with Apple's 2020 iPhone lineup, set to come out in the fall.

The Galaxy Z Fold 2 features a 7.6-inch screen that uses thin glass instead of plastic to protect the display. When folded, the front display measures in at 6.2 inches. It's equipped with a Qualcomm Snapdragon 865+ processor, 12GB RAM, and 512GB storage, plus there's a new camera that uses a hole punch design instead of a notch.

Samsung aimed to make the Z Fold 2 a significant improvement over the original Galaxy Fold in terms of durability and functionality. Samsung says the hinge has been improved and the overall structure has been reinforced so it's not as delicate as it was before. Pricing hasn't been announced yet, but it's expected to come out in September, which is also when we'll learn more about it.

The Ultra version of the Note has an impressive camera setup with a 12-megapixel telephoto lens that supports 5x optical zoom and 50x hybrid zoom, along with a 108-megapixel wide-angle camera and a 12-megapixel ultra-wide camera, plus an autofocus system that works with a laser.

Both Galaxy 20 Note phones are compatible with 5G networks, come with S Pens, and have fingerprint sensors and facial recognition for biometric protection. They support wireless charging and feature IP68 water and dust resistance.

Samsung's event can still be watched on YouTube for those who are interested in a full rundown on all the features in the new devices.


The Galaxy Buds Live, Samsung's new Note devices, and the other Samsung devices with the exception of the Fold 2 will go on sale on August 6. Pre-ordering the Note 20 or the Note 20 Ultra will provide Samsung users with a credit that can be used on the Samsung website or the Shop Samsung app.

Samsung's new devices will directly compete with the iPhone 12 lineup, which Apple is expected to unveil in September and release starting in October.

Apple has four smartphones in the works, including 5.4 and 6.1-inch affordable devices and higher-end 6.1 and 6.7-inch devices that will rival the Galaxy Note 20 smartphones, but Apple has no foldable ‌iPhone‌ technology at this time to match the Galaxy Z Fold 2, and it's not clear if or when the Cupertino company will release a foldable ‌iPhone‌.

Mick-Mac
I don't care about how good or bad the Samsung stuff is - it's driving competition and innovation and that's a very good thing.
Score: 18 Votes (Like | Disagree)

Some great products announced by Samsung. Fold 2 looks much improved and note as always has the best features on a phone
Score: 17 Votes (Like | Disagree)

thealkimist
What would Samsung’s product decisions be without Apple? ?
Score: 15 Votes (Like | Disagree)

Rogifan
Samsung is all in on this rose gold/bronze color scheme. I didn’t know it was still a thing. There is something about Samsung devices that rub me the wrong way. They look like faux luxury, like costume jewelry. Not a fan. 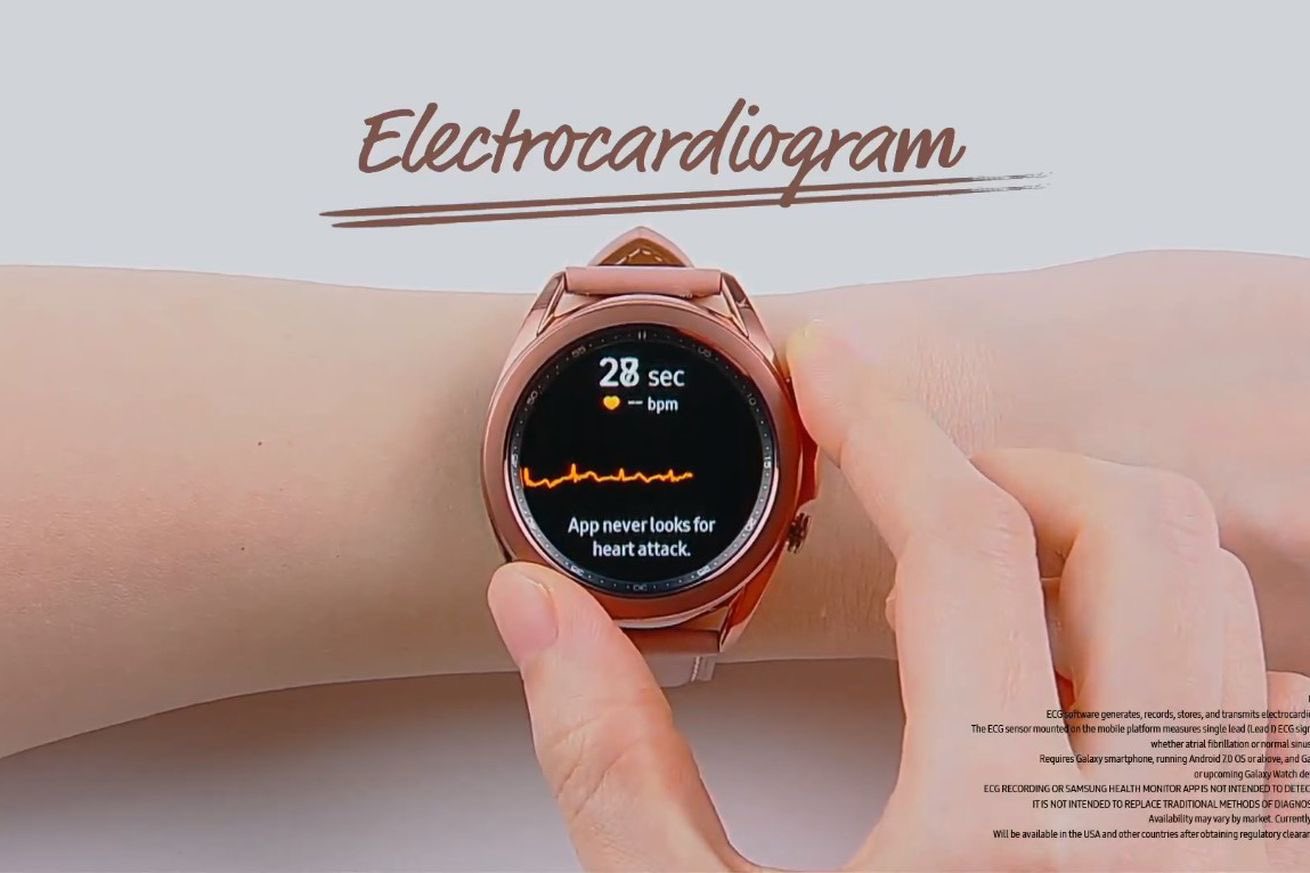 Monday October 26, 2020 8:42 am PDT by Joe Rossignol
Last week, Apple released an update for Boot Camp, its utility for running Windows on a Mac. While this update would typically be unremarkable, several of our readers noticed that the release notes reference an unreleased 2020 model of the 16-inch MacBook Pro. While this could easily be a mistake, the 16-inch MacBook Pro is nearly a year old, so it is certainly a worthy candidate for a...
Read Full Article • 223 comments

Saturday October 24, 2020 11:12 am PDT by Joe Rossignol
iPhone 12 Pro models feature a new LiDAR Scanner for enhanced augmented reality experiences, but the sensor also enables another unique feature: the ability to measure a person's height instantly using the Measure app. You can even measure the seated height of a person in a chair, according to Apple. When the Measure app detects a person in the viewfinder, it automatically measures their...
Read Full Article • 169 comments

Monday October 26, 2020 3:38 pm PDT by Juli Clover
Alongside the iPhone 12 and 12 Pro models, Apple introduced a new MagSafe charger that attaches to the magnetic ring in the back of the devices, providing up to 15W of charging power, which is double the speed of the 7.5W Qi-based wireless charging maximum. Apple does not provide a power adapter with the $39 MagSafe charger, requiring users to supply their own USB-C compatible option. Apple...
Read Full Article • 434 comments

Tuesday October 27, 2020 4:14 am PDT by Tim Hardwick
The first iMac powered by Apple Silicon is set to arrive in the first half of next year and will feature a desktop class "A14T" chip, according to Chinese-language newspaper The China Times. Codenamed "Mt. Jade," Apple's first custom-made desktop processor will be twinned with its first self-developed GPU, codenamed "Lifuka," both of which are being produced using TSMC's 5-nanometer process, ...
Read Full Article • 268 comments

Friday October 23, 2020 8:36 am PDT by Joe Rossignol
Arun Maini today shared a new side-by-side iPhone battery life video test on his YouTube channel Mrwhosetheboss, timing how long the new iPhone 12 and iPhone 12 Pro models last on a single charge compared to older models, with equal brightness, settings, battery health, and usage. All of the devices are running iOS 14 without a SIM card inserted. In the test, the iPhone 11 Pro outlasted both ...
Read Full Article • 267 comments

Friday October 23, 2020 3:23 pm PDT by Joe Rossignol
If you keep your iPhone in a leather case while charging with Apple's new MagSafe Charger, the case might show circular imprints from contact with the accessory, according to a new Apple support document published today. Apple's leather cases for the iPhone 12 and iPhone 12 Pro are not available until November 6, but a MacRumors reader has already shared a photo of a circular imprint on...
Read Full Article • 335 comments