Apple today announced that it is allocating more than $400 million toward affordable housing projects and homeowner assistance programs in California this year, as part of the company's multiyear $2.5 billion commitment to combat the housing crisis in the state. 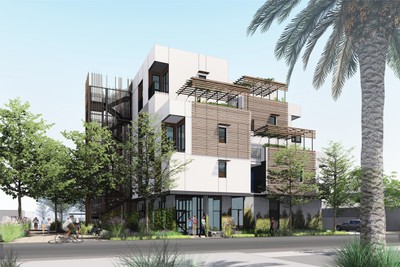 In November 2019, Apple committed $2.5 billion to combat the housing crisis in California across a series of initiatives over several years, including:

"As cities and states have been forced to pause many of their long-term affordable housing investments amidst the current public health crisis, Apple is proud to continue moving forward with our comprehensive plan to combat the housing crisis in California," said Kristina Raspe, Apple's vice president for Global Real Estate and Facilities.

smallcoffee
I appreciate the sentiment, but I don't like the idea of corporations trying to solve public policy problems. Where is the state of California in this?

There are also a few issues that come to light that aren't being addressed by this action:

* Continued construction of suburb-style developments versus walkable towns and villages
* Influx of residents to California as a desirable location to live
* Lack of effective public policies in the state of California to address these issues (Prop-13, etc.)
Score: 11 Votes (Like | Disagree)

Guess I must’ve arrived too early, I was expecting this comment section to already be filled with “Tim Crook is ruining this company.”
And “Apple’s becoming a part of the radical left.”
“Steve wouldn’t have wasted Apple’s money on BS like this.”
And my personal favorite... “ maybe they should keep business and politics separate.”

Congratulations, that makes you the first then.
Score: 11 Votes (Like | Disagree)

CausticSoda
This is an ideal job for Jony Ive. Build them thinner.
Score: 9 Votes (Like | Disagree)

As a shareholder, how does this initiative maximize shareholder value? I get it can create goodwill in the human sense but can it create such in the financial sense?

rjohnstone
The California way. Throw money at the problem instead of dealing with the cause directly.
CA has had a net loss of tax payers over the years, but has increased taxes every year to cover CA’s ever growing budget demands. So the tax burden per resident is becoming untenable.
CA claims to have budget surpluses, but their unfunded liabilities are insane.
Then you have housing costs. CA severely limits construction of new housing. This drives prices of existing houses through the roof. People buying houses via two mortgages is pretty common. Anywhere relatively close to the coast in So Cal and you’re looking at $750k+ for a 1,200 Sqft. 2 bedroom house. Go north and it isn’t any better.
I love going to CA. Used to take 3-4 vacations a year there. It’s like my second home. Pacific Grove is fantastic. But I’ll never live there. Too expensive.
We have a running joke about PG. You can’t buy a 900 Sqft lean-too for less than a million. We’ve met many people that have lived there for decades. Paid $50k-$60k for their houses back in the late 70’s that are now wroth $4-$5 million.
No new construction permits are issued. The land is there, but only remodel permits of existing property are issued and those take a year plus to get approved.
Money alone isn’t going to solve it, and if CA government is involved, most of the money will get directed to some politicians “preferred vendor” or get eaten up by “administrative fees”.
Score: 6 Votes (Like | Disagree) 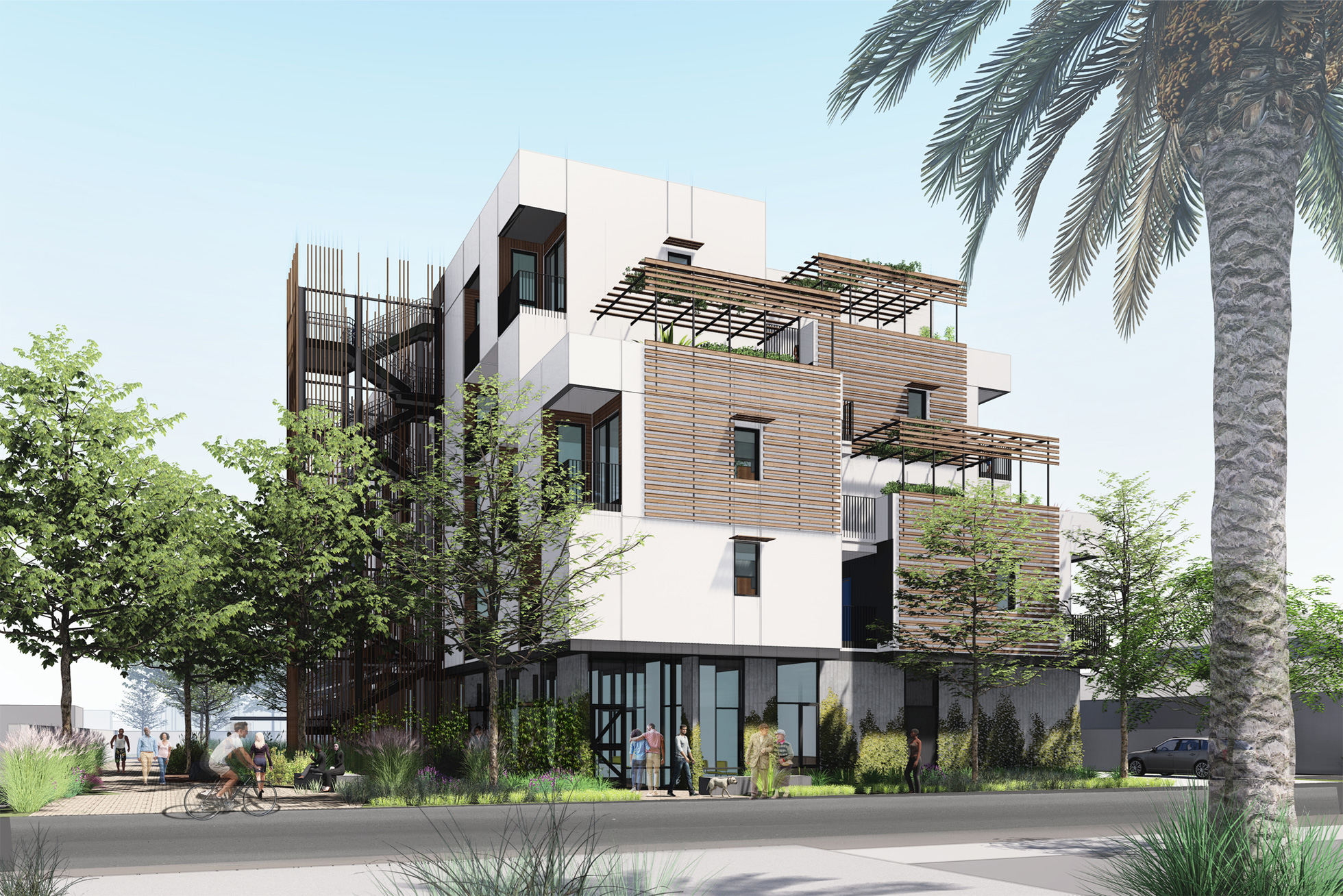 If I was a young college graduate these houses would be quite appealing.
these look appealing to me at almost 40... Much better than a typical apartment. Doubt they will be anything like this these look expensive.
Score: 5 Votes (Like | Disagree)
Read All Comments

Sunday May 9, 2021 2:00 am PDT by Sami Fathi
Zoom, a hallmark platform used by millions during the global health crisis, has been given access to a special iPadOS API that allows the app to use the iPad camera while the app is in use in Split View multitasking mode. This case of special treatment was first brought to attention by app developer Jeremy Provost, who, in a blog post, explains that Zoom uses a special API that allows the...
Read Full Article • 344 comments

Monday May 10, 2021 10:41 am PDT by Juli Clover
Apple's upcoming iPhone 13 models will be slightly thicker than the iPhone 12 models and will also feature larger, thicker camera bumps with lenses that protrude less, according to iPhone 13 schematics seen by MacRumors. The new iPhone 13 and 13 Pro models are expected to feature a thickness of 7.57mm, up from 7.4mm in the iPhone 12 models. That's an increase of 0.17mm, which won't be hugely ...
Read Full Article • 169 comments