Monday November 4, 2019 3:28 am PST by Tim Hardwick
Apple on Monday announced that it would commit $2.5 billion to easing a housing shortage that has seen property prices skyrocket across California. 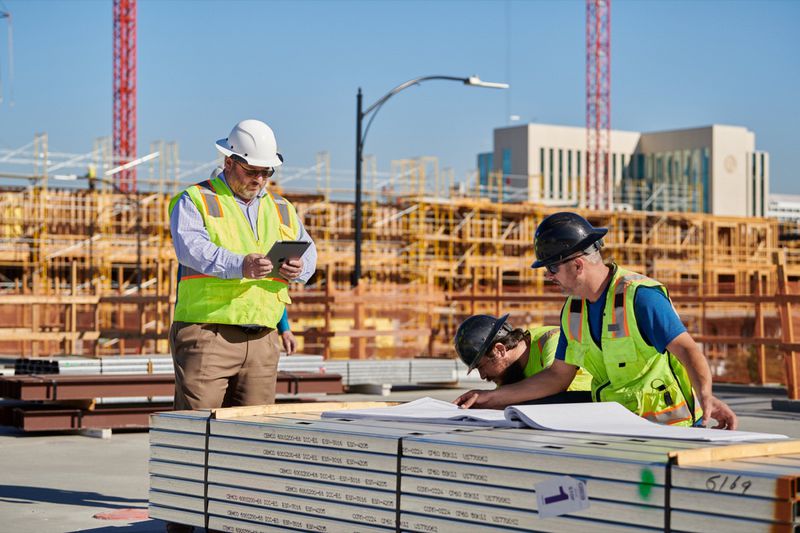 "Before the world knew the name Silicon Valley, and long before we carried technology in our pockets, Apple called this region home, and we feel a profound civic responsibility to ensure it remains a vibrant place where people can live, have a family and contribute to the community," said Tim Cook, Apple's CEO. "Affordable housing means stability and dignity, opportunity and pride. When these things fall out of reach for too many, we know the course we are on is unsustainable, and Apple is committed to being part of the solution." 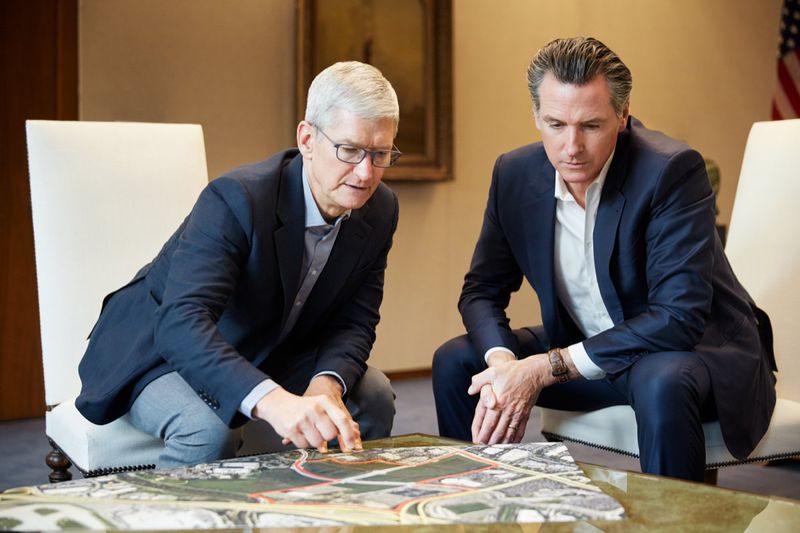 "This unparalleled financial commitment to affordable housing, and the innovative strategies at the heart of this initiative, are proof that Apple is serious about solving this issue. I hope other companies follow their lead," said Gavin Newsom, governor of California. "The sky-high cost of housing — both for homeowners and renters — is the defining quality-of-life concern for millions of families across this state, one that can only be fixed by building more housing. This partnership with Apple will allow the state of California to do just that."

In addition, Apple will donate $50 million to support Destination: Home's efforts to address homelessness in Silicon Valley. Apple says it will focus its contribution on driving systemic change across the many factors affecting homelessness. Apple will also be identifying similar efforts in Northern and Southern California, focusing on strategies that both end and prevent homelessness.

Pepe4life
Perhaps Gavin Newsom can spend less taxpayer money on illegal aliens and use the money on Americans in need.
Rating: 64 Votes

so what is the payback for shareholders with this? Its still a publicly traded company Tim


Supporting the community of its headquarters is supporting Apple itself. Apple needs the area to be affordable for its own prospective employees and their families, and a place they want to stay. They may lose potential or current employees if the community is not affordable for them or the others that are needed to support it—like the first responders mentioned in the press release. Maintaining the cost of living inflation will also reduce the inflation of Apple’s own payroll.

This is just as much a strategic business move for Apple as it is a community investment.
Rating: 27 Votes

Remember in the movie “Robocop” and OCP was building Old Detroit. Apple is becoming OCP.

“I’m sorry, I didn’t find anything on the web for ‘standrown’. You have 10 seconds to comply.”
Rating: 23 Votes

Perhaps Gavin Newsom can spend less taxpayer money on illegal aliens and use the money on Americans in need.

This is terrible and utterly classless. The problem definitely isn’t the billionaire oligarchs in CA, but a powerless class of people with no voice who are easy to scapegoat. :rolleyes:
Rating: 19 Votes

newdeal
so what is the payback for shareholders with this? Its still a publicly traded company Tim
Rating: 18 Votes

so what is the payback for shareholders with this? Its still a publicly traded company Tim

The idea is to improve brand image and reduce the number of people buying non-Apple products just because they hate Apple as a company.

If you don’t think this tactic will work, you don’t have to own shares of AAPL. Feel free to sell - the price is at its all time high now, so if you think it’ll be going down, no reason you wouldn’t sell.

None of this is charity.

They are operating like a bank, offering cash to governments and NPOs and getting interest in return. They have plenty of money so I guess they might as well.

And when they say they are making their land available for housing, what they mean is that they are willing to sell it.

They are giving nothing away. Keeping it in cash they'd be losing money over time. Interest rates are so low. This gives them a way to make a little interest and look good while doing it, and yes, maybe help solve a problem at the same time.
Rating: 16 Votes

BootsWalking
It's a nice gesture but mostly window dressing that won't move the needle in bringing affordable housing to the area. Much of the money is targeted toward lending, which does nothing to improve affordability - in fact it exacerbates the issue by increasing the supply of funds chasing a scarce resource. Just look at what that strategy did to the price of higher education. It helps those with an immediate need but increases prices for future buyers.
Rating: 14 Votes

Misuteri
After this announcement bad land and forest management immediately resulted in the burning the affordable housing to the ground leaving the blacked out neighborhoods empty again. To wit Governor Newsome blamed white people and President Trump.
Rating: 12 Votes

simonmet
If they paid a fair rate of tax (ie not practically nothing) in my State/Country they’d have more funds for social housing too.

Paying tax should not be voluntary, Apple! As individuals we can’t get away with it. Why should you?
Rating: 12 Votes