An anonymous Twitter account with a fairly accurate track record has shared details about several Apple products that are supposedly under development. 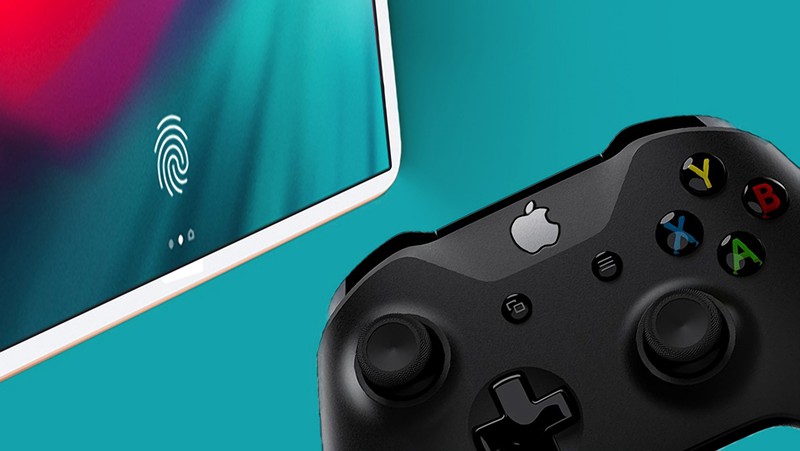 Some of the products mentioned by the account have not been extensively rumored until now, including a new iPad Air with under-the-screen Touch ID, an ARM-based 12-inch MacBook, and an Apple game controller by 2021.

Apple is developing their own game controller — 有没有搞措 (@L0vetodream) March 8, 2020

Corroborating existing rumors, the account also claims that Apple plans to release third-generation AirPods, refreshed 13-inch MacBook Pro and iMac models, a low-cost iPad with an A12 Bionic chip, a smaller HomePod, a new Apple TV, a small wireless charging pad for a single device, and four iPhone 12 models with an A14 chip, 5G support, smaller notch, a ProMotion refresh rate of up to 120Hz, and a new Navy Blue color option.

In recent weeks, the account has noted that some products and components have been delayed, including the new iMac models and the A14 chip.

in my dream The iPhone9 would be released on Apple’s website in the second week of April — 有没有搞措 (@L0vetodream) March 18, 2020

Given the account's accuracy so far, several of these rumored Apple products could be legitimate.

Were they possibly referring to China time?
Score: 22 Votes (Like | Disagree)

Pakaku
With Apple's track record with their remotes and mice, I'm terrified to see what their idea of a game controller will be...
Score: 22 Votes (Like | Disagree)

goobot
Please put Touch ID back in the iPhone too!!
Score: 13 Votes (Like | Disagree)

mannyvel
ARM based Macbook > chromebook, especially if the price is right. If it has office and adobe cc at launch it'll be a hit.
Score: 11 Votes (Like | Disagree)

Mooey
Finally, a rumor on MacRUMORS.
Score: 9 Votes (Like | Disagree)

BallparkDreamer
I’d buy that air whenever I upgrade. Main reason I like the pro is its design, but I don’t necessarily need all of the power it has.
Score: 8 Votes (Like | Disagree)
Read All Comments