DigiTimes: 5G iPad Pro Models With A14 Series Chip to Launch in Fall 2020

Apple plans to release its first iPhone and iPad Pro models with 5G connectivity in the second half of 2020, according to a pair of reports today from Taiwanese industry publication DigiTimes.

The first report claims that the devices will be equipped with 5nm-based A14 chips — likely A14X for the iPad Pro — and support a combination of mmWave and sub-6GHz. Qualcomm is expected to supply its Snapdragon X55 modem for the iPhones, but the report does not specify which modem the iPads will use. 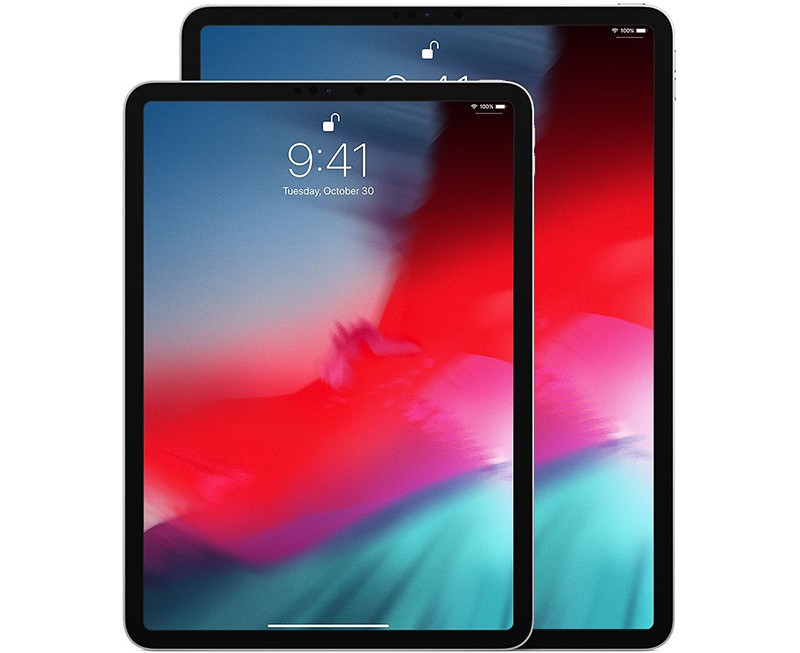 mmWave or millimeter wave is a set of 5G frequencies that promise ultra-fast speeds at short distances, making it best suited for dense urban areas. By comparison, sub-6GHz 5G is generally slower than mmWave, but the signals travel further, better serving suburban and rural areas.

From the first report:

Based on its 5G product roadmaps, Apple is expected to launch new iOS devices, including iPhones and iPads, incorporating both sub-6GHz and mmWave specs probably in September, which will significantly drive up demand for 5nm A14, the sources said.

A14 can be applied to diverse iOS mobile devices for different 5G frequency bands as long as corresponding modem chips and AiP modules are adopted, the sources indicated, adding that Qualcomm will provide 5G Snapdragon X55 modem chipsets for new iPhone devices in 2020.

The second report provides a more vague timeframe of the second half of 2020, so an October announcement is not ruled out:

Win Semi reportedly will be the sole fabricator of VCSEL components for ToF (time of flight) AR and depth-of-field (DoF) photography applications, as its US IDM clients have also captured orders from Apple. The ToF camera modules are expected to be incorporated into 5G iPhones and iPads to be released in the second half of 2020, the sources said.

Rumors suggest that Apple plans to update its iPad Pro lineup in March, with key new features expected to include a triple-lens rear camera system and 3D sensing for augmented reality. This would make sense from a timing perspective, as the iPad Pro has been updated on roughly an 18-month cycle since 2015, and it will have been 18 months since the iPad Pro was last updated in October 2018.

This would pave the way for the first 5G iPad Pro models with an A14X chip to launch in the fall, with other hardware changes likely being few to none. The new 5G models would likely simply be additional SKUs at the high end of the lineup.

iPadified
Unfortunately it makes more and more sense for Apple to wait with new iPP so they can use A14 (X) and 5G and skip the March event. I wanted an updated iPP i March. Too bad.
Score: 13 Votes (Like | Disagree)

robinp
I think updating in March and then again in September or October is really incredibly unlikely.
Score: 10 Votes (Like | Disagree)

CrazyForCashews
Now that the iPad has mouse support, Apple should use this opportunity to release the next gen iPad Pro with a proper keyboard and built in track pad.
Score: 9 Votes (Like | Disagree)

Royksöpp
There is no need to release an update in March. Unless they decide to give it the A14X. The current model is blazingly fast. iPad's are getting into computer territory performance wise. An 18 month update cycle is completely unnecessary, especially at this price range. It will have to have a stronger body, at least 6-8GB of Ram, and the A14X for me to even give it a second glance. I'm not an iPad camera person, so that really doesn't matter. If they had the option of a camera-less iPad I would go for it.
Score: 7 Votes (Like | Disagree)

Now that the iPad has mouse support, Apple should use this opportunity to release the next gen iPad Pro with a proper keyboard and built in track pad.

yea they have one already its called a laptop...
Score: 5 Votes (Like | Disagree)
Read All Comments