Friday January 17, 2020 9:15 am PST by Joe Rossignol
Apple today announced that it has signed a multi-year agreement with award-winning actress and producer Julia Louis-Dreyfus, who will develop new projects exclusively for Apple TV+ as both an executive producer and actress. 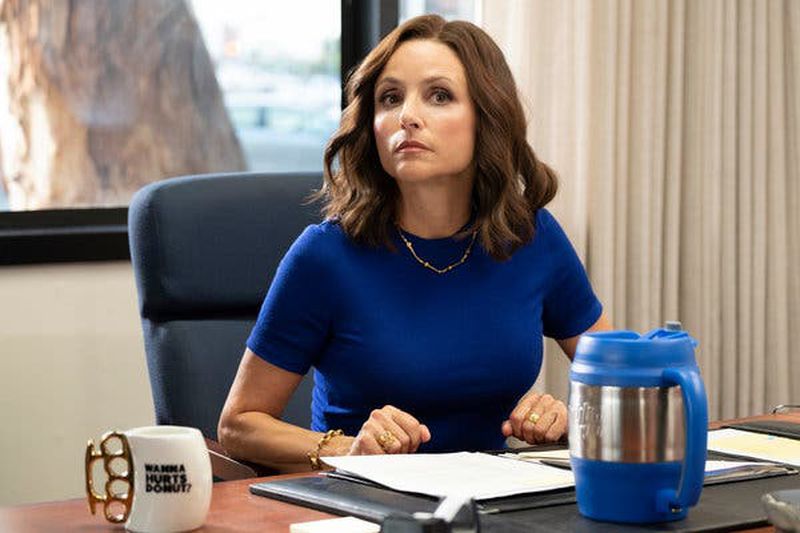 Louis-Dreyfus has broken records with multiple Emmys, Golden Globes, Screen Actors Guild, and Critics Choice Awards for her work as an actress and producer, and is a recipient of the prestigious Mark Twain Prize for American Humor. This marks her first-ever overall deal with a streaming service, according to Apple.

"I am thrilled about this new partnership with my friends at Apple," said Louis-Dreyfus. "Also, many thanks and kudos to my representatives for structuring the deal in such a way that I am paid in AirPods."

Louis-Dreyfus is best known for her long-running roles as Elaine Benes on the popular NBC sitcom "Seinfeld" and Selina Meyer on HBO's political satire comedy series "Veep." She has also appeared on NBC's "Saturday Night Live."

Apple's streaming TV service launched in November for $4.99 per month.

Eduardo1971
Hilariously lovely statement she made about being paid with AirPods!
Rating: 7 Votes


She's an actor, not an actress, you unwoke gammon :D

Actor refers to either male or female, and actress to female. It is acceptable to refer to a female artist as an actor or an actress. Crack open a dictionary every once in a while.
Rating: 5 Votes

DNichter
Another nice pull for Apple. They keep adding talent. Netflix should be very concerned right now, I think Apple has a chance to make something of Apple TV.
Rating: 3 Votes

busuan
"The real money is in syndication"
Rating: 3 Votes