Apple is expanding its presence in Germany with plans to open a new office building in Munich, Germany, according to German news site Süddeutsche Zeitung.

Located in the "Karl" office building of the former Mahag site on Karlstrasse, the new office space is expected to house around 1,500 employees when it is completed in 2021. 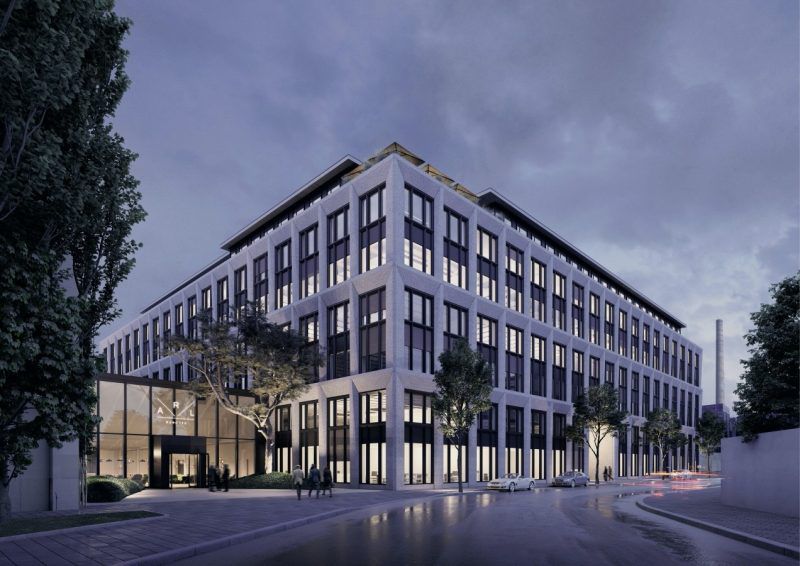 A rendering of the Karl office building, designed by British architect David Chipperfield

Apple has rented the entire 30,000 square meter location, though declined to respond to questions about the upcoming office space.

Apple already operates the Bavarian Design Center in Munich, Germany, with 300 engineers that work on silicon chips and other technologies for Apple devices.


Sure blame Apple, it’s all their fault.

Instead of complaining, why not do something about it. If the residents of Munich don’t want jobs, growth, tax money etc. from Apple and other companies, they should be able to accomplish that.

But trying to freeze time and live in the past may not work out so well; there are lots of towns and cities in decline here in the US due to the failure to address the change the future holds.
Rating: 5 Votes

That’s literally NOT just around the corner for 7.5 BILLION people.

Funny how big the world actually is. ?

But I really like those small anecdotes where through coincidences the world feels less big and more personal.


I hope this is sarcasm. If not, reevaluate your views. Sad to read!
Rating: 1 Votes
[ Read All Comments ]