Costco is offering Apple's HomePod for $199.97 today, which is about $100 off the regular price of $299.00. The retailer is only selling the Space Gray version of the HomePod, but those who place an order can expect the speaker to arrive within three to five business days (with an added $4.99 for shipping and handling). 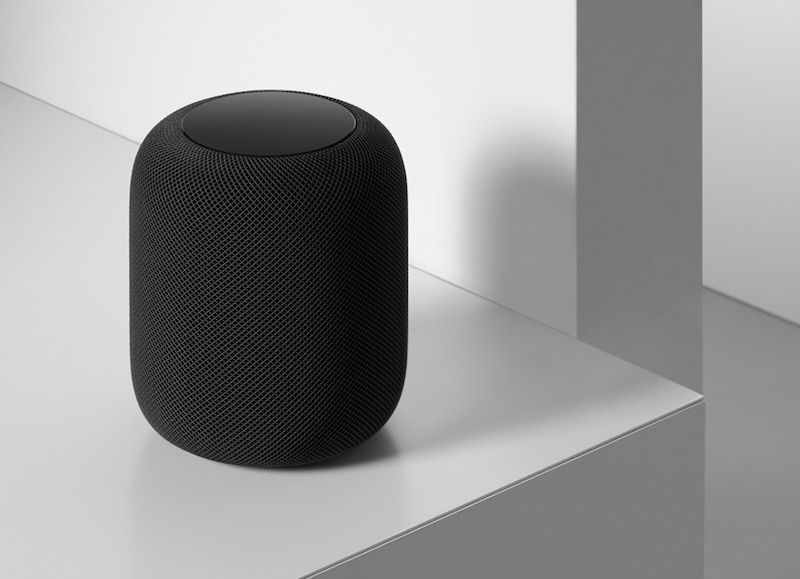 At $199.97, this is one of the lowest prices we've seen on the HomePod, and is a good chance for anyone looking to add more of Apple's smart speakers to their HomeKit setup. Of course, you'll need a Costco account to see the deal, which starts at $60/year. If you're a member, head to Costco today to browse the HomePod sale before it expires.

Apple dropped the price of the HomePod from $349.00 to $299.00 in April 2019. This price drop followed numerous discounts from well-known retailers like Target, Costco, and Best Buy, most of which began following a big discount on the HomePod during Black Friday 2018.

ctdonath
Many do have membership, so it's a deal for them. Tempting; firmly in "wife will kill me" category.
Rating: 10 Votes


Or have a friend with membership order it
Rating: 6 Votes

Robert.Walter
Guess that means a refresh is coming!
Rating: 6 Votes

Too late, I have an echo.


It likely means they are trying to get rid of this version's inventory because there is a newer version coming shortly.

I’d wager probably a mid quarter launch, but then again, Apple is pretty unpredictable with their product releases, I mean, they had MacBooks that launched in July of last year.
Rating: 4 Votes

Depends on which Echo the person has and how that Echo is being used. The sound could vary from the tinny sound of a solidary Dot all the way up to terrific stereo sound if the Echo is integrated into someone's component systems.
Rating: 3 Votes

sracer
Wow, that's a great price for anyone interested in it!

I'm not into "smart" speakers though. I am enjoying my pair of 12" Eneby speakers configured in stereo mode.
Rating: 3 Votes

That’s the caveat, I don’t have a membership to Costco. I don’t care so much about the color, (and space gray probably would be my choice anyways). But given this price that they’re offering, and the sound the HomePod boasts, I’d say that’s a stellar deal.
Rating: 2 Votes

radioking
You do not have to be a member to order, but there will be a 5% surcharge.
Rating: 2 Votes