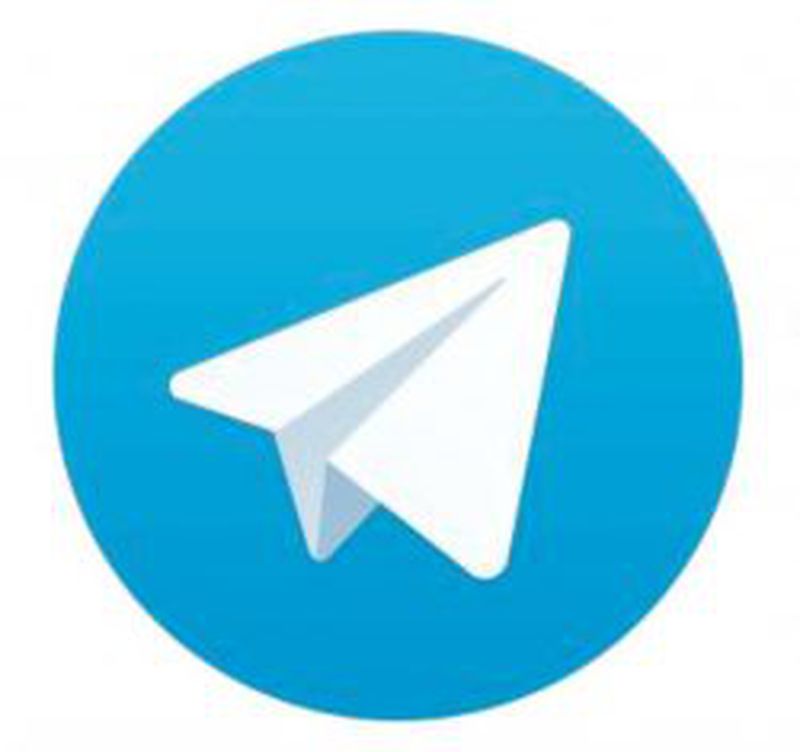 The CEO of messaging service Telegram has suggested that a recent cyber attack on the encrypted chat platform was the work of the Chinese government as part of an attempt to disrupt use of the app to coordinate ongoing protests in Hong Kong.

DDoS attacks typically work through the use of botnets – often operating on hijacked computers infected with malware – which bombard servers with redundant requests to prevent them from processing legitimate requests.

We’re currently experiencing a powerful DDoS attack, Telegram users in the Americas and some users from other countries may experience connection issues.


Most of those requests came from IP addresses originating in China and appeared to be coincided in time with protests in Hong Kong, founder Pavel Durov said in a later Twitter post.

Protesters in the hundreds and thousands have been marching through Hong Kong's streets this week in opposition to a controversial law that would allow people in the city to be extradited to China.

Chinese state media have condemned the protests, which they claim is being motivated by outside forces and risks undermining social stability in the region.

This isn't the first time apps have been blocked in Hong Kong. In 2014, China's cyberspace administration cut access to Instagram during the city's Umbrella Movement, which used umbrellas as a tool of passive resistance to the police's use of pepper spray on protestors who were seeking more transparent elections.

Any privacy-focused user should prefer Signal over Telegram anyway.


Agreed. However I preferred iOS’ Messages app over anything if it’s iPhone to iPhone.
Score: 8 Votes (Like | Disagree)


proprietary encryption algorithms I'd guess, Telegram has been criticized for it. Although if China was attempting to take it out that may lead credence to it in fact being unbroken. Also possible they were just more concerned about the momentum that could be reached than monitoring communications at the time.
Score: 5 Votes (Like | Disagree)

Any privacy-focused user should prefer Signal over Telegram anyway.

Yeah but does Signal still not have an option to hide your phone number? That was always baffling to me, Telegram's system for that works perfectly.
Score: 4 Votes (Like | Disagree)

Mike MA
This is modern (civil) war I guess. I really wonder what our children will be confronted with in the far future.
Score: 3 Votes (Like | Disagree)

Pepe4life
The ChiComs are out of control. People of HK need to say no to this ridiculous extradition law
Score: 3 Votes (Like | Disagree)
Read All Comments

Wednesday March 25, 2020 2:10 pm PDT by Juli Clover
Apple last week announced new 11 and 12.9-inch iPad Pro models, and as of today, the new iPads are arriving to customers. We picked up one of the new 12.9-inch models and checked it out to see just what's new and whether it's worth buying. Subscribe to the MacRumors YouTube channel for more videos. When it comes to design, the new iPad Pro models are identical to the 2018 iPad Pro models, but ...
Read Full Article • 126 comments

Tuesday March 24, 2020 9:56 am PDT by Juli Clover
Apple today released iOS and iPadOS 13.4, the latest major updates to the iOS 13 operating system that was released in September. iOS and iPadOS 13.4 come two months after the release of iOS and iPadOS 13.3.1 with Screen Time Communication Limits. The iOS and ‌iPadOS‌ 13.4 updates are available on all eligible devices over-the-air in the Settings app. To access the updates, go to...
Read Full Article • 194 comments