Facebook's developer conference, F8, took place today, and Facebook announced a number of changes coming to the social network in the future.

Facebook is set to gain a refreshed design, that's meant to be "simpler, faster, and more immersive," situating Facebook Groups more prominently. The new design will "make it easy" for people to transition from public spaces to more private ones.

There's a redesigned Groups tab to make it easier to find content from your groups, along with a new discovery tool for recommendations for new groups. Content from groups may show up more prominently in the News Feed, and content from the News Feed will be able to be shared directly with groups.

New features for specific types of groups are coming, such as an option to post without a name in a health support group and an option for employers to post job openings in job groups. Gaming groups will get a chat feature, and Buy and Sell groups are getting an option that will let people ask questions and place orders during live broadcasts.

A "Meet New Friends" feature is coming to help people start friendships with new people from shared communities like a school, workplace, or city, and this summer, a new Events tab is coming to allow users to see what's happening around them.

Facebook's redesign is rolling out on mobile devices starting today and will be available on the desktop site "in the next few months."

As was announced earlier today, Facebook also plans to introduce a Messenger app for macOS, a re-engineered mobile Messenger app, a feature for watching videos with friends, and a dedicated space for messaging close friends and family.

During today's event, Facebook CEO Mark Zuckerberg also said that privacy will be more of a focus going forward. Facebook will focus on six principles as it makes site and app changes in the future: private interactions, encryption, reduced permanence for content, safety, interoperability, and secure data storage.

"Over the next few years we are going to build more of our services around these ideas," Zuckerberg said. "This isn't just about building features. We need to change a lot of the different ways that we run this company today."

Apple_Robert
Facebook is smart. They continue to revamp their "deathstar" app so they can continue to keep many people hooked on their app, even though they continue to lie and abuse law and policy.

elvisimprsntr
But it's still a pig. 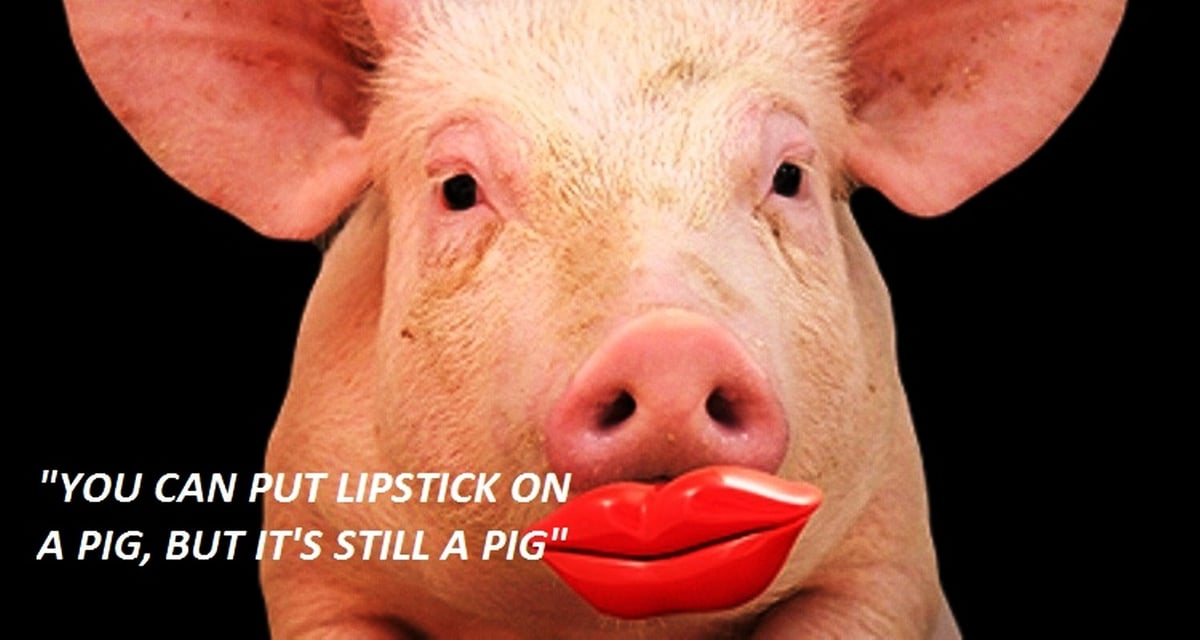 chucker23n1
There’s way too much white in that redesign. So featureless, cold, boring.

If you’re worried about privacy, then get off the internet entirely.

“If you’re worried about getting your house broken into, have you tried going homeless?”
Score: 3 Votes (Like | Disagree)