Comcast's NBCUniversal is planning to launch its own ad-supported streaming television service in the first quarter of 2020, the company announced today.

The upcoming service will be available for free to anyone that subscribes to a traditional pay-TV service, including TV service from Comcast and its competitors, like Charter, AT&T, Cox, and Dish.

Content will include 1,500 hours of NBC TV shows, like "Saturday Night Live" and "Parks and Recreation, hundreds of hours of Universal movies, and live TV-like news and sports. NBC plans to air between three to five minutes of ads per hour of programming, with the aim to make $5 per month for every user on advertising alone.

"One of the interesting things about this that makes it different and innovative is that we'll have a big emphasis on free-to-consumer," Burke said. "We want to create a platform that has significant scale and can scale quickly. The best way to do that, is make it free to consumers and leverage the fact that NBCUniversal's sister company is a cable company and now owns Sky."

NBC still needs to sign deals with other pay-TV providers, something that it hasn't yet accomplished. Since it will be free for subscribers, though, NBC doesn't foresee issues with negotiations.

mgollaher92
First of all, screw this new subscription for everything trend. Second of all, if The Office gets taken off of Netflix because of this, I will riot.
Score: 11 Votes (Like | Disagree)

hobocamp456
And this is why piracy will always be a thing. No one wants 1000 subscriptions
Score: 6 Votes (Like | Disagree)

lostczech
At this rate, with all these separate streaming services, looks I'll be sailing the high seas once again
Score: 6 Votes (Like | Disagree) 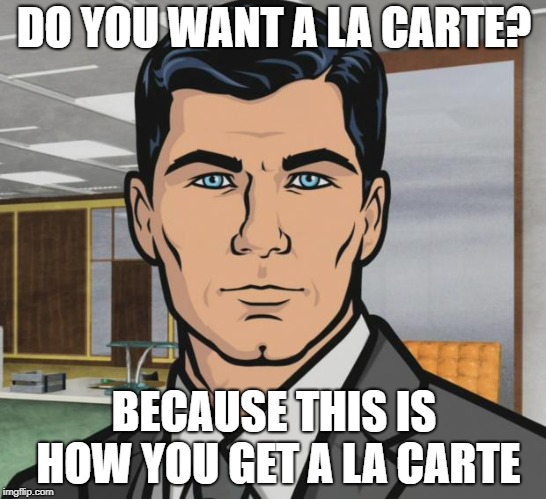 Everyone said they wanted to be able to choose their content... instead of being locked into dreaded bundles.

brendu
It will be interesting to see who succeeds and who fails with these new subscribe to all the networks apps scheme. I have Netflix, Hulu, and rotate between stars/showtime/hbo theoughout the year. I already want to cut that down. At a certain point people will have to pick and some of these networks are going to realize most of their crap isn’t gonna cut it. NBC has plenty of goods to stay afloat but many other networks won’t.

I’m thinking this summer I’m gonna cancel all of them and go antenna only for minimal tv.
Score: 3 Votes (Like | Disagree)
Read All Comments

Wednesday July 28, 2021 11:08 am PDT by Juli Clover
Since AirTags were just released earlier this year and are expected to have a year-long battery life, it may be some time yet before AirTag users need a replacement battery, but when the time comes for a refresh, Apple is warning customers not to buy batteries with a bitter coating. AirTags use coin-shaped CR2032 batteries, which happen to be a size that's easy to swallow. Some battery...
Read Full Article • 168 comments