Lexus today announced that CarPlay will be a standard feature in the all-new 2019 UX crossover in the United States, marking its first confirmed vehicle with support for Apple's in-car software platform. 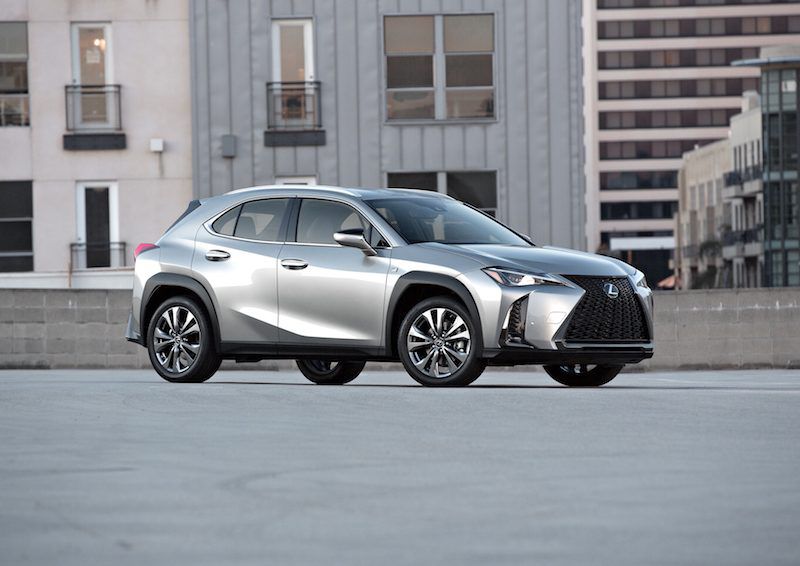 CarPlay and Amazon Alexa, but not Android Auto, will be available through the vehicle's Enform 2.0 system. Lexus said the CarPlay implementation will be wired, so the iPhone must be connected via USB cable, but it hasn't specified how large the touchscreen will be or provided other details about the system. 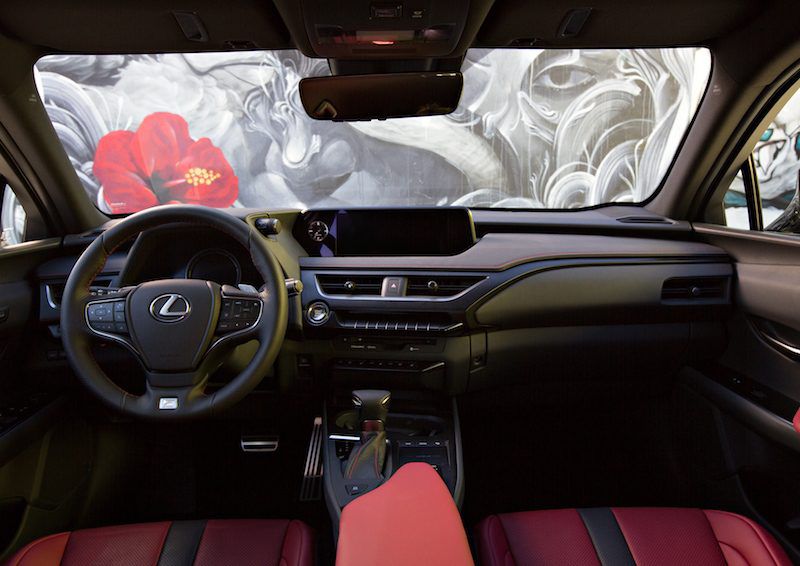 Lexus and its parent company Toyota are among the last of the major automakers to support CarPlay, after having initially chosen the open source platform SmartDeviceLink in partnership with Ford and Livio.

Toyota reversed course in January, starting with the 2019 Avalon, and CarPlay will be a standard feature in the 2019 Corolla Hatchback as well. The forthcoming 2019 Camry and 2019 Sienna will also likely feature CarPlay given the 2018 models of those vehicles are already equipped with Toyota's Entune 3.0 system.

Toyota and Lexus plan to expand CarPlay availability to several other 2019 model year vehicles. A spokesperson for Toyota told MacRumors that it doesn't have plans to support the platform in pre-2019 vehicles at this time.

Lexus is debuting the 2019 UX at the New York International Auto Show later this week. The vehicle is expected to go on sale at dealerships across the United States in December. Pricing will be announced closer to the on-sale date.

oneMadRssn
I love what Toyota has done with the hybrid drivetrain technology and engineering in other areas, but good god their latest cars are fugly beyond belief.
Rating: 10 Votes


Yup; these toyotas really got hit with an ugly stick.
Rating: 3 Votes


Yup; these toyotas really got hit with an ugly stick.


Yup, I agree with all of you, Lexus was actually really nice before, that grille, can't believe they actually released such a fugly car.

The upcoming Supra, on the other hand, looks stunning. 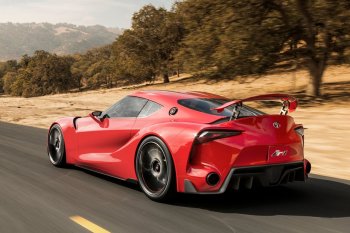 Seems like I have a different taste.
I'll take an European 'supercar' design any day over this.
Rating: 2 Votes

Relentless Power
Interesting that is excludes Android Auto, but includes Alexa and Car Play. Also, I do not like the ‘plastic look’ around the wheel wells either in the above model. Cheapens the appeal to Lexus.
Rating: 1 Votes

Christian 5G
I like this new model from Lexus. Might consider it when it comes out
Rating: 1 Votes

I believe it is the successor to the discontinued CT200h hybrid. That was a fairly nice hybrid on its own (for the price range), but most hybrids are "not pretty to look at". I guess it started with the Prius.


I went looking at cars yesterday. Almost all makes (worth considering): Ford, Mercedes, Volvo, Audi, VW, BMW etc., and they're ALL fugly. A lot of them look nice on the outside, but then when you sit in them it's like looking at a 1990's home stereo system - flashing lights, angular shapes, odd colours. Why?!

Look at the Mercedes C-Class. Nice interior with what looks like the cheapest possible Android tablet stuck to the dash.

Lexus version of the Toyota RAV4.


No, it's Lexus' version of the Toyota CH-R. The Lexus equivalent of the Toyota RAV4 is the NX.
Rating: 1 Votes
[ Read All Comments ]