Each week, Apple chooses an "App of the Week" to highlight in the App Store, making it free to download for seven days. This week's pick is pinball app INKS, which is normally priced at $2.99. INKS was first released in May of 2016 and has never been available for free before. INKS was also a 2016 Apple Design Award winner.

INKS is a modern interpretation of pinball, combining the fun of a pinball game with tactical skill-based challenges and art creation. As you play, the ball sends bursts of ink across the game board, so it's a different experience each time.


The game features more than 100 unique pinball tables to conquer, balanced gameplay, the ability to share high scores and favorite canvases, and, best of all, no in-app purchases. Apple's Editors' Notes:

Pinball meets paintball in this gorgeous Apple Design Award winner from the team behind Lumino City. Inks ditches the stressful not-so-fun parts of pinball, focusing instead on a breathtaking experience that's part puzzle-solving, part artistic explosions of color. We seriously want to frame our best levels--inks is that beautiful.

In a review, our sister site TouchArcade gave INKS four and a half stars and called it a "clever spin on one of the oldest concepts in electronic gaming" with superb level design and visuals. 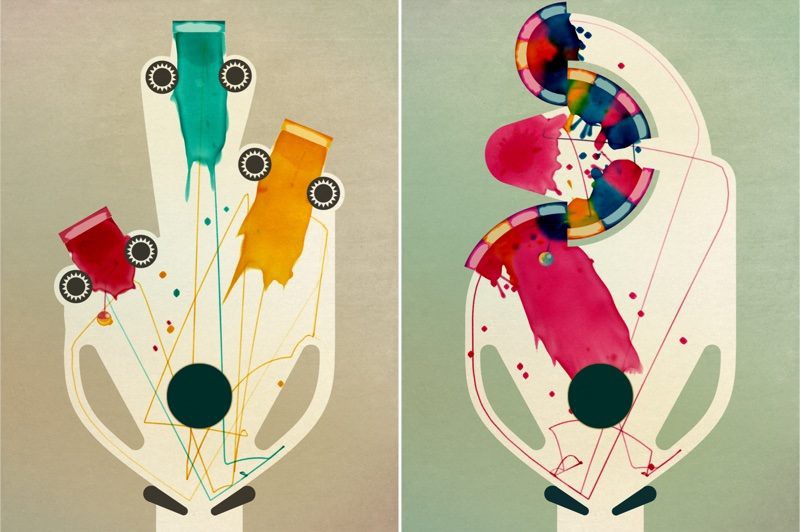 INKS can be downloaded for free for the next seven days, and after that, a new App of the Week will be chosen. [Direct Link]

Tag: App of the Week
19 comments

Michael Scrip
I used to be able to open iTunes from my computer (where I'm reading this page now) and quickly download the app and have it appear on my phone.

brauntj
So where are these "free app of the weeks" now in the iOS 11 App Store?
Score: 1 Votes (Like | Disagree)

simonmet
Thanks for continuing to highlight these. I’m not in the market for any Apple products so I don’t tend to browse the Apple Store app and I otherwise miss them.

As for (unlimited) IAP, yes I’m not a fan of that but I downloaded anyway and can’t see it being in any way obnoxious in the first few levels at least.
Score: 1 Votes (Like | Disagree)

So they switched it to IAP now since it's App of the Week? That sucks.

Not going to fall for this. I was about ready to download the game but not now. I don't do IAP no matter what the app is.
Score: 1 Votes (Like | Disagree)
Read All Comments