Apple today announced new versions of iOS, macOS, tvOS, and watchOS, and following the conclusion of this morning's keynote event, new betas are being distributed to developers. macOS High Sierra beta 1 is now available for download.

The new beta can be downloaded from the Apple Developer Center, and once installed, subsequent betas will be available through the Software Update mechanism in the Mac App Store. 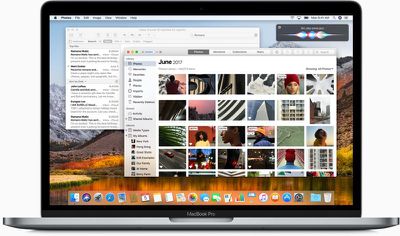 Photos is gaining a new sidebar that makes it easier to access editing tools and albums, plus there are new editing options like Curves and Selective Color, and it supports external editing apps like Photoshop and Pixelmator.

There are improvements to Safari, including speed improvements and a new feature that blocks tracking data, Siri on the Mac has expanded music capabilities and a new more natural voice, and Spotlight has been updated with flight status information.

At the current time, macOS High Sierra is only available for registered developers. Apple will make a public macOS High Sierra beta available later this summer, giving public beta testers a chance to try out and test the software before it sees a public release in the fall.

mmomega
Only getting 6MB/s over Gigabit.
I say only like that's terrible but... about 3 minutes from install. 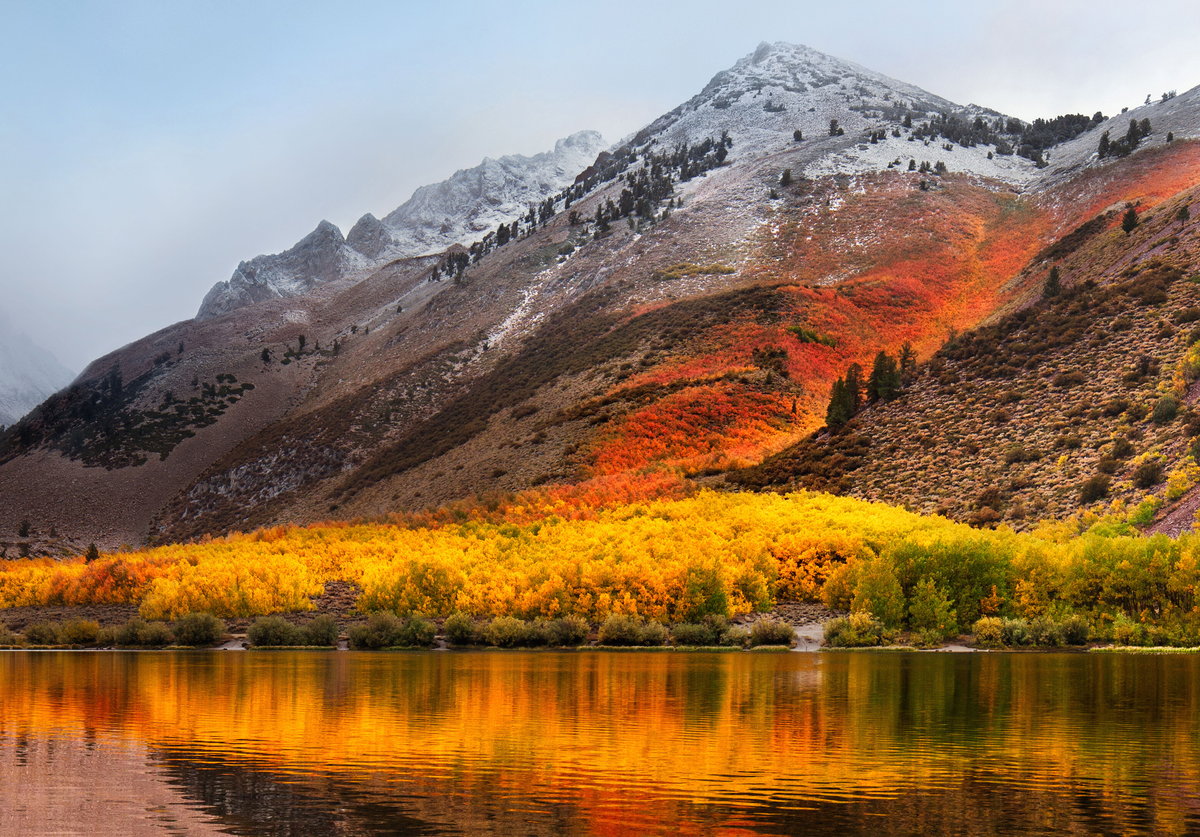 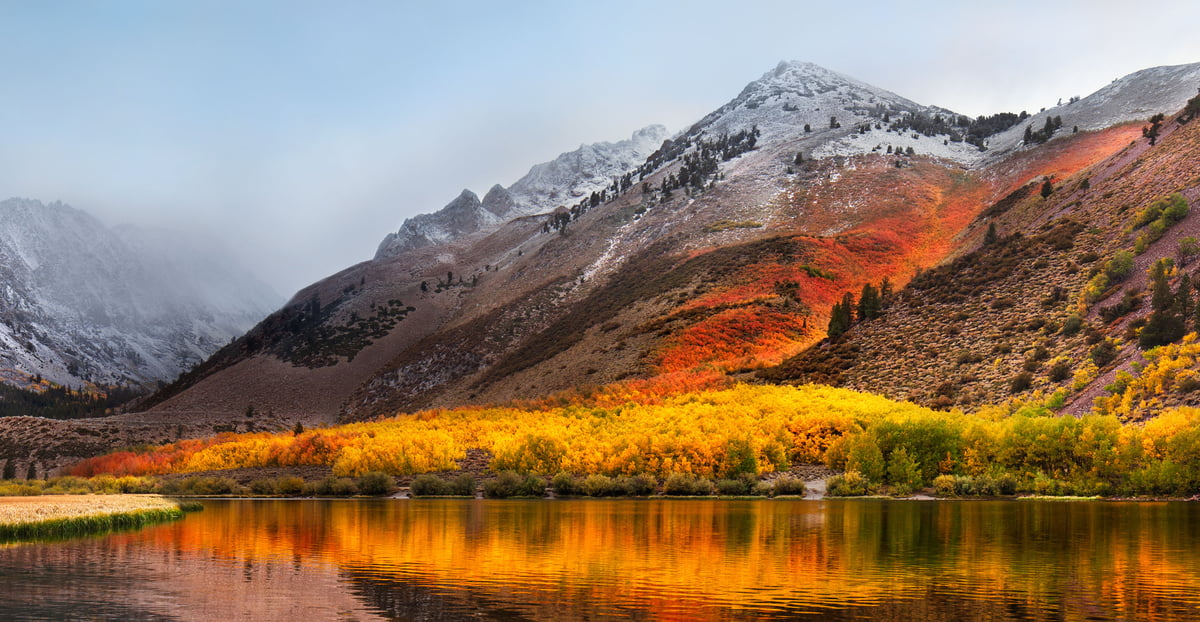 It was included but not the default file system, now it is.

What are the hardware requirements? I'm wondering if my mid-2010 MacBook Pro will support it or if it is now legacy hardware.

mox358
I still can't believe thats the real name... I kept waiting for Craig to say "Just kidding, we're not that crazy!". I was really hoping they would get away from the whole mountains theme this year personally.
Score: 2 Votes (Like | Disagree)