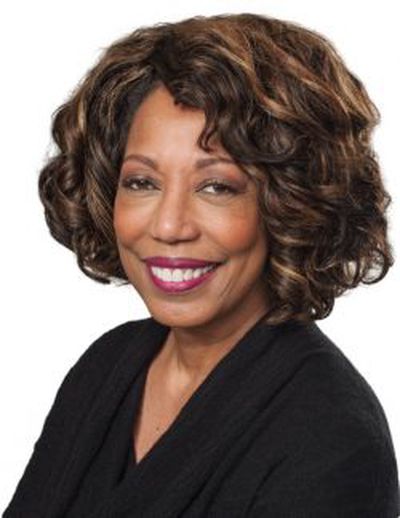 Denise Young Smith, who served as Apple's head of Worldwide Human Resources, has taken on a new role, according to her LinkedIn page. Going forward, Smith will tackle diversity issues at the company as Apple's Vice President for Inclusion and Diversity.

Denise Young Smith is Apple's vice president of Inclusion and Diversity at Apple. She reports to CEO Tim Cook.

Since joining Apple in 1997, Denise has served in several key HR roles. Most recently as Vice President of Worldwide Human Resources and Talent. For over 10 years, she sat on the leadership team that built Apple's retail organization, which now welcomes more than one million people every day. Apple stores have redefined the retail experience and their talented employees have become the face of Apple for customers around the world. Before retail, Denise ran HR for Apple's Worldwide Operations and Corporate Employee Relations teams.

According to an internal source that spoke to 9to5Mac, Smith has already taken on the new role at Apple, though her executive page on Apple's leadership site has yet to be updated. With Smith moving to her new role, Apple will have no head of HR, a role that Luca Maestri, Apple CFO, will temporarily fill.

Smith, who has been with Apple for more than 20 years, will report directly to Tim Cook. As HR head, Smith has already been involved in many diversity programs at Apple and her new role suggests Apple is taking diversity and inclusion more seriously.

Apple's previous head of diversity and inclusion, Jeffrey Siminoff, was in a director role that reported to Smith, but Smith's position is executive level, which TechCrunch says represents a "significant upscaling of responsibility" compared to the role Siminoff previously held.

According to Apple's latest worldwide diversity numbers, the company is 68 percent male and 32 percent female, while in the U.S., employees are 56 percent white, 19 percent Asian, 12 percent Hispanic, and nine percent black.

Rocco83
I'm not sure of every other black, or minorities, experience; but I have had zero issues with the color of my skin holding me back. Hard work and skill has propelled me along my way. I feel this world is getting too soft with inclusion being necessary in everything. Less Kumbaya and more competition.

If Apple wants to worry about diversity, how about they ad some more diversity to their port options on their Pro version of their laptops.
Score: 157 Votes (Like | Disagree)

k2director
What Apple says: “Vice President of Diversity and Inclusion"

What Apple means: "Vice President of Racial Quotas, Racial Shaming (ie, so-called white privilege), and a thought-police culture that punishes employees if they dare step off the politically-correct line."
Score: 76 Votes (Like | Disagree)

FactVsOpinion
It feels odd to me that people placed in charge of diversity always seem to have to be blatant tokens of diversity themselves.
Score: 63 Votes (Like | Disagree)

macsrcool1234
most pointless job on the planet.

You are the One
All hail to the Social Justice Warriors! 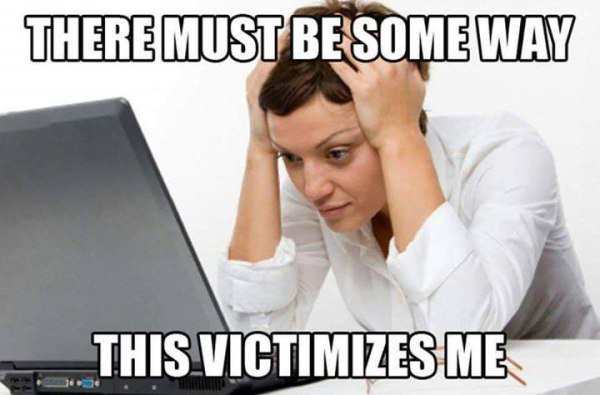