Apple cut ties with server supplier Super Micro Computer in 2016 after unearthing a potential security vulnerability in at least one of its data center servers, reports The Information.

The vulnerability in the server, which was part of Apple's technical infrastructure powering its web-based services, was discovered in the early months of 2016. According to Super Micro senior vice president of technology Tau Leng, Apple ended its business relationship with Super Micro Computer shortly after uncovering the security issue. 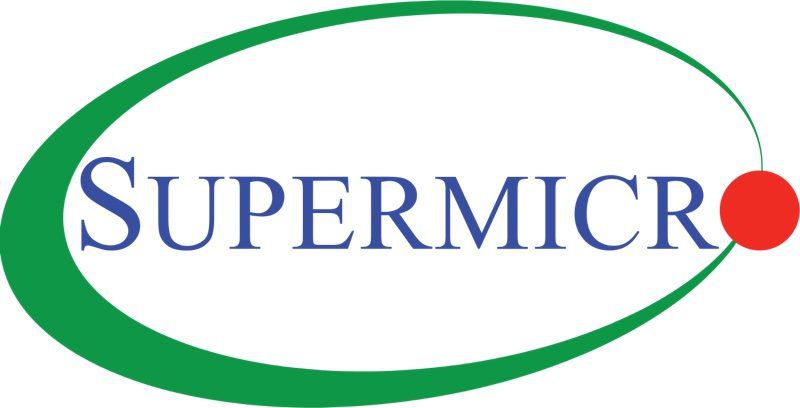 Leng's account of the incident makes it sound like Apple received bad firmware from an FTP site hosted by Super Micro that may have been infiltrated, which may have compromised the server.

According to Leng, when Apple was asked to provide the version number of the firmware it had downloaded after experiencing issues, Apple provided an invalid number. After that, Apple refused to provide more information to Super Micro.

Mr. Leng said Super Micro regularly provides firmware updates that data center customers like Apple can download from a private "FTP" site, hosted by Super Micro. He said the firmware updates come from outside chip manufacturers--in this case, a networking chip maker that he declined to name.

Sources who spoke to The Information said servers that handled Siri requests and App Store search functionality may have been compromised, but an Apple spokesperson said Apple did not receive bad firmware nor was any customer data stolen.

"Apple is deeply committed to protecting the privacy and security of our customers and the data we store," the spokesperson told The Information. "We are constantly monitoring for any attacks on our systems, working closely with vendors and regularly checking equipment for malware."

It's not quite clear what caused the vulnerability that led to the end of the agreement between Super Micro and Apple, but Apple has since moved on to other server suppliers, increasing orders from ZT and purchasing servers from Inspur.

JoelTheSuperior
Funny to think Apple once made their own servers.
Rating: 9 Votes

problem was that they weren't using SFTP to start with.

No, we don't know that. We are reading hearsay from the fired vendor and the word FTP is in quotation marks, so it possibly could have been SFTP.

Furthermore, both Supermicro and Apple contradict each other. Either someone is not telling the full truth or possibly both are not telling the complete truth. There's really no way to ascertain what happened from this article and we may never will.

The only real takeaway from this article is that Apple no longer sources server hardware from Supermicro. The rest of the words you can flush down the toilet.

My guess is that Mr. Leng is violating a confidentiality clause by discussing this with the media. If that is the case, it is likely that SuperMicro will never do business with Apple Inc. again as long as Tim Cook is in charge.

SuperMicro just burnt a bridge. Too bad for them.
Rating: 6 Votes

farewelwilliams
problem was that they weren't using SFTP to start with.
Rating: 3 Votes

now i see it
So maybe your iPhone is encrypted & secure... but apple's server farms are made by third parties and that's where the vulnerability lies. Dont get to cozy with iCloud.
Rating: 3 Votes

PortableLover
Well apple, its time to make your own servers again :)
Rating: 3 Votes

Bart Kela
Looks like SuperMicro just screwed the pooch by coming out with their narrative. Their stock (NASDAQ:SMCI) closed down 8% in after-hours trading after the news broke.

They have probably lost Apple Inc. as a customer as long as Tim Cook is in charge. And by coming out with this information, they will probably lose some confidence by other customers further eroding their marketshare.

They warned in mid-2016 that they had lost two major data center customers, so Apple is not the only one, there is someone else out there who sacked SuperMicro.

The full story hasn't been told and it is unlikely that it will be. The main visibie thing will probably end up being lower revenue and earnings for SuperMicro for the next few years.

Today is a very bad day for SMCI shareholders and employees, all thanks to Mr. Leng who should have just kept his mouth shut like he had been doing for the past six months. Tomorrow may be worse.

At a minimum I was wondering why there is no hash value to confirm the firmware updates. Super micro used to be great, but I guess cost cutting affects everybody these days.
Rating: 1 Votes
[ Read All Comments ]