YouTube channel EverythingApplePro posted a video over the weekend demonstrating how the iPhone 7 fares in an extreme deep water test. The video, titled "How Deep Before it Dies?", shows an iPhone 7 and a Samsung Galaxy S7 being lowered into the ocean at increasingly lower depths.

Apple's iPhone 7 series is certified to IP67 standard water resistance, which means the handsets are built to withstand being submerged in up to 1 meter (about 3.28 feet) of water for half an hour at most. Samsung's handset carries the higher IP68 certification, indicating it can withstand continuous immersion in over 1 meter (3.28 feet) depths, or up to five feet, according to Samsung.


The first test drops the devices down 5 feet, exceeding the 3.28 feet rating that IP67 standard promises. Both devices emerge from the water undamaged. Then the devices are dropped at increasingly deeper intervals in 5 feet increments.

At 20 feet, with no signs of damage, the tester adds another 10 feet. The first signs of damage become evident at 30 feet of water for five minutes. The Galaxy begins sporadically rebooting, while the iPhone's Taptic Engine-based capacitive home button begins malfunctioning.

After 35 feet water immersion, the Galaxy's display refuses to come on, but the iPhone 7 continues to power up and the touchscreen still responds to touches, despite obvious water damage under the bottom half of the display.

Notwithstanding the highly unconventional and extreme nature of the test, it does serve to underline Apple's continuing strategy of being conservative in its waterproofing claims. The first Apple Watch for example was only rated for up to 1 meter of water depth, but regularly survived dives down to 40 meters in swimming tests. 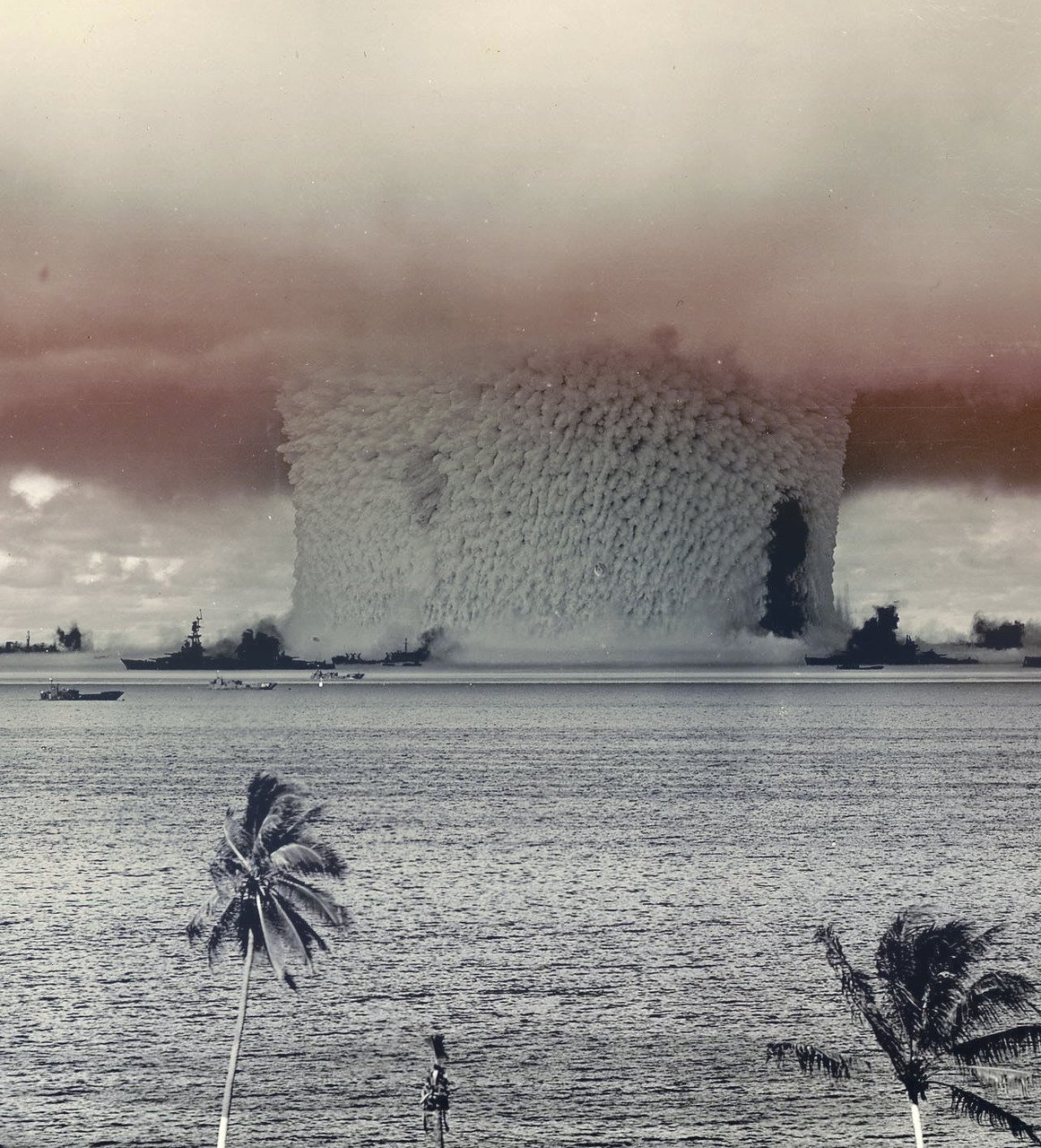 "Then the devices are dropped at increasingly deeper intervals in 5 feet increments." Nice to see comprehension skills on the internet haven't altered.
Score: 34 Votes (Like | Disagree)

You didn't read the article or watch the video. 5 feet increments to begin with.
Score: 26 Votes (Like | Disagree)

keysofanxiety
Good ol' Apple. What a rugged phone they've built here. As you said, they're conservative with their claims. Interesting how difficult it is to liquid damage this phone.

It's similar to when people were getting 16 hours battery life from their MacBook Air, whilst Apple would claim 'up to 12 hours'. With every other manufacturer, 'up to' means absolutely nothing.
Score: 22 Votes (Like | Disagree)

Gooberton
I question the validity of this video, you can't tell how deep it really is. Ohhhhh and I won't have an iPhone till November please make the Best Buy thread sticky so I can find it
[doublepost=1474280628][/doublepost]

You didn't even watch the video, lol. You people crack me up
Score: 19 Votes (Like | Disagree)