Beta testers who have signed up for Apple's beta testing program will receive the iOS 10 golden master update over-the-air after installing the proper certificate on their iOS device.

Those who want to be a part of Apple's beta testing program can sign up to participate through the beta testing website, which gives users access to both iOS and OS X betas. The video below will walk you through the necessary steps for installing the iOS 10 beta to give the new features a try.

There's a new Home app, apps like Maps and Apple Music have been redesigned, and there are hundreds of smaller tweaks and changes in the operating system, which we cover extensively in our iOS 10 roundup.

Apple will release iOS 10 next Tuesday, two days before the official launch date of the iPhone 7 and the iPhone 7 Plus.

I'll wait for the final release...

Once Apple says it does, yes. "Courage" is the new "magical." 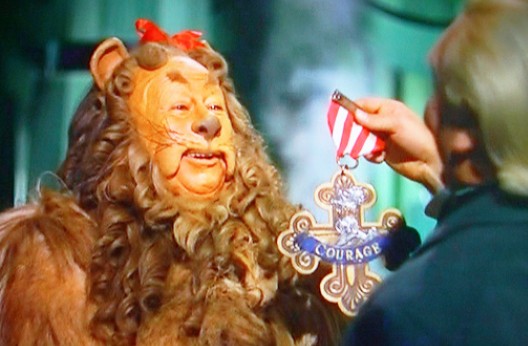 This is going to be a thing for like the next five years, isn't it? I'm already annoyed, lol.
Score: 5 Votes (Like | Disagree)

smacrumon
The golden days have arrived!
Score: 4 Votes (Like | Disagree)

Want to do this (not on any public beta right now), but if I do and they release final that is same as public beta, am I stuck on public beta update path?

Basically there is a profile you download to your phone. After you get the GM version you can delete the beta profile and will get updates as if you never had the beta.

If you want to get off the beta before the GM you would have to connect to iTunes and restore to the previous version. In this case IOS 9.
Score: 3 Votes (Like | Disagree)

I'll wait for the final release...

...and there is a good chance that this *is* the final release.
Score: 3 Votes (Like | Disagree)

Once Apple says it does, yes. "Courage" is the new "magical."