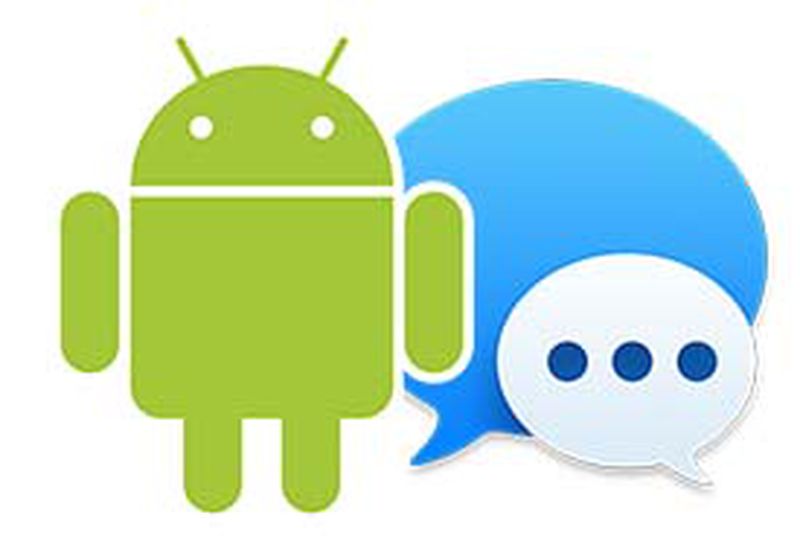 In a wide-ranging commentary piece about WWDC 2016, tech journalist Walt Mossberg included an interesting bit about why Apple has not expanded iMessage to competing software platforms like Android.

When I asked a senior Apple executive why iMessage wasn’t being expanded to other platforms, he gave two answers. First, he said, Apple considers its own user base of 1 billion active devices to provide a large enough data set for any possible AI learning the company is working on. And, second, having a superior messaging platform that only worked on Apple devices would help sales of those devices — the company’s classic (and successful) rationale for years.

Last week, a questionable rumor surfaced claiming that Apple planned to announce iMessage for Android at WWDC 2016, but the keynote passed without any mention. Apple's executive team evidently views iMessage as a big enough selling point to keep it exclusive to Apple devices like the iPhone and Mac for now, despite Android having over 1.4 billion active users worldwide as of September 2015.

JonneyGee
It's probably better this way anyway. How would we judge Android users if not for the green bubbles?
Rating: 72 Votes


You're confusing analytics with data tied to a specific user.
Rating: 62 Votes

Mac Fly (film)
If it isn't cross-platform it is by definition inferior.
Rating: 44 Votes

I can't use iMessage at all because most of my friends rely on WhatsApp :(

I can't use iMessage at all because most of my friends rely on WhatsApp :(

chrismail627
Apple knows if they released iMessage for Android they'd lose customers. Simple as that really. There's much more cons than pros for Apple to let Android users use iMessage.
Rating: 28 Votes

keysofanxiety
It's mainly due to fragmentation. You see, Android devices have a lot of different screen sizes, and screen resolutions. They have different hardware specifications, and they run different operating systems.

Now, put yourselves in the shoes of the poor Apple programmer faced with this. They have to optimise iMessage emojis and animations for all of those products, to ensure the size and obnoxiousness are consistent on any device.
Rating: 28 Votes

LordQ
I can't use iMessage at all because most of my friends rely on WhatsApp :(
Rating: 25 Votes

Doesn't android have a message app?

In fact, they have about seven of them.
Rating: 23 Votes