Facebook has announced that it is adding 1,500 new emojis to its Messenger app in order to cater for the diversity of its users.

The new emojis follow Apple's bulk addition of new emoji characters to iOS last year, but Facebook claims that Messenger is the first platform to feature a female police officer, runner, pedestrian, surfer, and swimmer, and notes that more are to come in the near future.

Facebook also notes that it is making changes to how emojis are displayed in the app.

Previously, some users would see replacement emoji characters that were native to their device, but now all users will see the same ones, irrespective of how they access the service. The company says that this will ensure that no one will see "broken-looking black boxes or emojis that just don't make sense."

Additionally, Facebook announced the addition of a new emoji picker for all platforms, located in the iOS app at the left of the composer.

555gallardo
Best one so far: 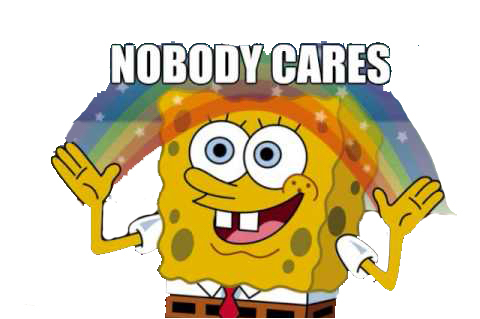 koolmagicguy
Some suggestions for you:

TheSlush
If this were somehow specific to iOS, I would understand it being newsworthy on MacRumors. But simply reporting on iOS/Android app updates? Irrelevant.

adamjackson
but these aren't emoji, right? These are just stickers.

Emoji is a global standard with an approval process. If I were to use these over SMS, they wouldn't display on the other side, therefore they're just stickers.
Score: 7 Votes (Like | Disagree)

2010mini
Ok..... I'm in the minority class and I still don't get why yellow emojis are considered white. They are yellow with no features to show ethnicity.... Why the Need for skintoned emojis????

Are emojis THAT important, that we need this definition? Writing with words aren't enough anymore?
Score: 6 Votes (Like | Disagree)

pgiguere1
I feel like we're stretching the definition of "emojis" here.

As I understand, those are proprietary emoticons independent from the emoji unicode standard, much like those ('http://fsymbols.com/images/facebook-emoticons.png') or those: :apple:;):p:D:eek:.
Score: 6 Votes (Like | Disagree)
Read All Comments

Monday January 24, 2022 9:20 am PST by Juli Clover
AT&T today announced the launch of upgraded AT&T Fiber plans, which support speeds of up to 5 Gigabits for some customers. There are two separate plans, one "2 GIG" plan and one "5 GIG" plan, available to new and existing AT&T Fiber subscribers. According to AT&T, the new plans are available to nearly 5.2 million customers across 70 metro areas including Los Angeles, Atlanta, Chicago, San...
Read Full Article • 210 comments

Monday January 24, 2022 7:12 am PST by Sami Fathi
Three months after their launch, the 14-inch and 16-inch MacBook Pros continue to experience high demand and seemingly short supply, with shipping dates for both models stretching into multiple weeks in several of Apple's key markets. In the United States, the baseline 14-inch MacBook Pro with the M1 Pro chip is estimated to ship in three to four weeks, promising an arrival by at least...
Read Full Article • 179 comments