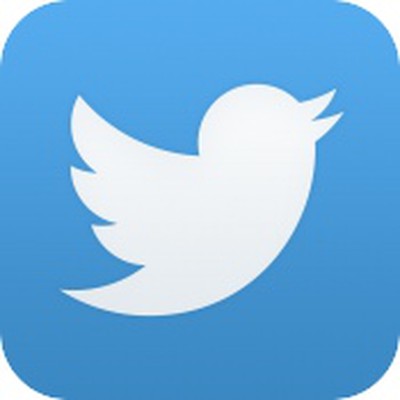 The official Twitter app for iOS was today updated to version 6.54, quietly adding expanded 3D Touch support. As noticed by MacStories, the update enables Peek and Pop gestures within the Twitter app itself, allowing Twitter users with an iPhone 6s or iPhone 6s Plus to preview content through a "Peek" and then quickly open it up with a "Pop."

Peek and Pop gestures are available for previewing tweets, pictures, links, and user profiles, and with a swipe up on a Peek gesture, there are quick tools for sharing, reporting, muting, and blocking.

Twitter previously featured 3D Touch support, but it was limited to Home screen Quick Actions, allowing users to do things like search, create a new tweet, or send a direct message.

Twitter can be downloaded from the App Store for free. [Direct Link]

tennisproha
Finally! Peek is so useful for previewing links. I use it all the time in general on all sites.
Score: 7 Votes (Like | Disagree)

I don't get it. Sounds useless.

Not understanding something would often make something seem useless.
Score: 7 Votes (Like | Disagree)

iDuel
I'm kinda actually tired of the recent trend where social media apps list absolutely nothing in their update change logs and instead include a witty sentence. If it weren't for MR, I probably wouldn't have known what was new until I accidentally stumbled upon it.
Score: 5 Votes (Like | Disagree)

I'm kinda actually tired of the recent trend where social media apps list absolutely nothing in their update change logs and instead include a witty sentence. If it weren't for MR, I probably wouldn't have known what was new until I accidentally stumbled upon it.

Not just social media apps, but many app developers are guilty of this. It comes across as lazy, in my mind. Do they not have enough respect for end users to detail out what has been changed? I think it's irresponsible of them not to explain, in reasonable detail, what is new or has been changed. Users should be able to make informed decisions.

Yes, Twitter and other app developers, we do read the release notes. Make them count, please!
[doublepost=1464464940][/doublepost]

US only update? Not available in AU even after the update.

You're not peeking and popping it right. :p
Score: 4 Votes (Like | Disagree)

RosOne
I just wish they'd use SafariViewController. It would be great if I wouldn't need to long-press on links to open them in Safari.
Score: 4 Votes (Like | Disagree)

Monday July 13, 2020 6:50 am PDT by Joe Rossignol
Earlier this year, Apple agreed to settle a U.S. class action lawsuit that accused the company of "secretly throttling" older iPhone models. Now, eligible iPhone owners are beginning to be notified about their legal rights and options. Under the proposed settlement, Apple will provide a cash payment of approximately $25 to each eligible iPhone owner who submits a claim, with its total payout ...
Read Full Article • 133 comments

Monday July 13, 2020 9:31 am PDT by Juli Clover
Apple today shared a funny video focused on the problems that people working from home have to deal with, including noisy children, chaotic schedules, communication issues, and more. The video focuses on showing off Apple products and their capabilities that can be useful when working from home, such as the ability to scan a document with an iPhone, mark up a PDF, Siri Reminders, and more.The...
Read Full Article • 86 comments