Parallels, the company behind the popular virtualization software of the same name, has updated its iOS app Parallels Access, which allows iPad and iPhone owners to remotely access their Mac or Windows apps on their mobile device.

The app allows users to interact with their desktop apps in the same way they would interact with their iPad apps, with the full range of iPad gestures available for compatible apps. Parallels Access translates what would usually be mouse clicks and movements into iPad-friendly alternatives. 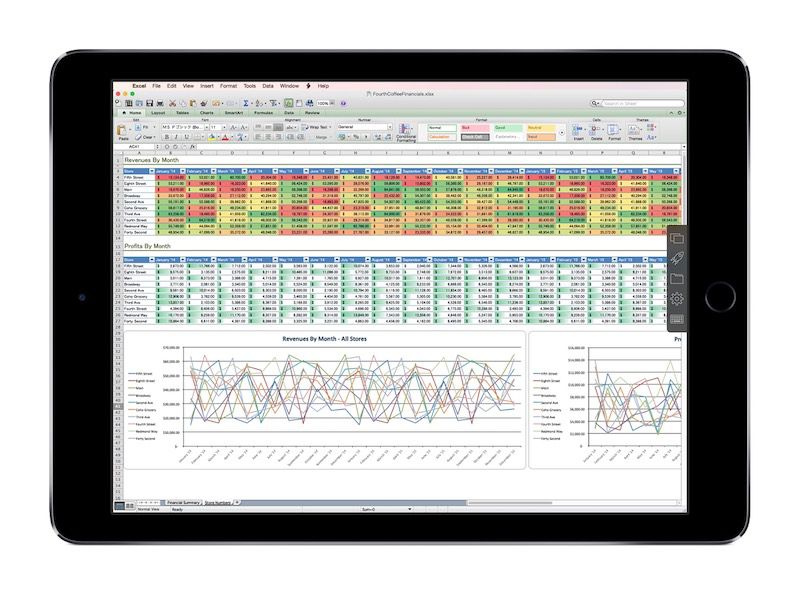 The 3.1 update means the app now officially supports the virtual keyboard and full screen resolution of the 12.9-inch iPad Pro, so users can view an undistorted image of a 27-inch (non-Retina) iMac screen on the larger tablet using "Same as Computer" mode, which accompanies the existing "More space" and "Best for iPad" viewing modes.

Other new features include support for 3D Touch on iPhone 6s and 6 Plus handsets, support for Apple Pencil and other stylus devices, folders on the App Launcher, support for cursor movement using the on-screen keyboard as a trackpad in iOS 9, and support for Windows 10 Tablet Mode. Parallels Access still doesn't support Split View on iPads however, since it would require changing the screen resolution of the remote computer.


The app is $19.99 a year, or monthly for $2.99 to get unlimited use of Parallels Access for up to 5 computers. Parallels also offers a free 14-day trial that allows users to test the app before purchasing.

Kiro
Same for me: I hate subscription fees.
Make a good price and I would pay gladly pay for it.
Rating: 2 Votes

2457248
is it possible to log-in to a VM which itself runs on a remote computer?

i know, it sounds loopy, the idea i had is about a company running a huge server with several VM running, each client can then remotely log to their VM using an ipad. no need for several laptops, sounds complicated, and i'm not sure where would be the advantage, but it sounds cool :D
(or better yet, the company rents a certain number of VMs and doesn't need to care about HW maintenance, performance, backups, etc..)
oh, i just invented cloud computing!
Rating: 1 Votes

ike1707
Shenanigans! That iPad was running iOS 6 or earlier, and I'm curious as to why. Is it.. an old commercial? Do they just not have money for new commercials?
Rating: 1 Votes

xdhd350
I use Teamviewer which is free for noncommercial use. Of course it has other features besides remote desktop control, but that's primarily what I use it for.
Rating: 1 Votes
[ Read All Comments ]