App developer Matt Wiechec yesterday launched the new game A Tiny Game of Pong [Direct Link], which lets users engage in the classic 1970's video game of Pong using the Apple Watch's Digital Crown to control their paddle. The free app version comes with an endless arcade mode that pits you against the high scores of your friends, Game Center integration, and allows for standalone play when the Apple Watch is not paired with an iPhone. 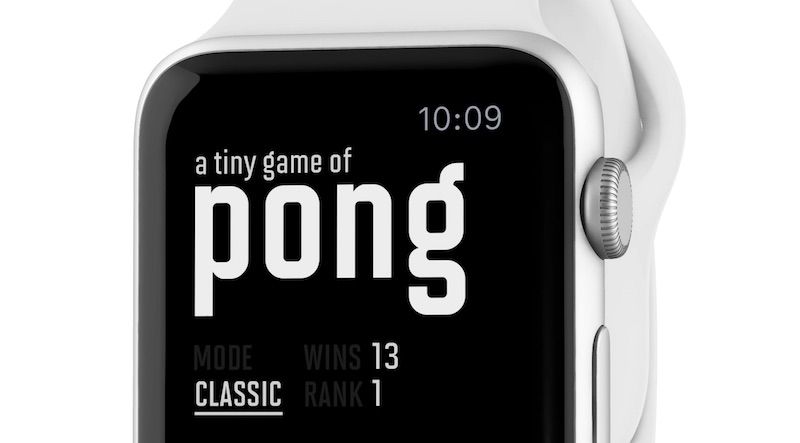 For an in-app purchase of $0.99, users can add a second mode called classic playoff, which lets players go head-to-head against an AI in a match that lasts until someone gets three points. That upgrade also allows for a color customization of the game playing field, with themes matching the hues of Apple's own line of Apple Watch sport bands.


It should be noted that A Tiny Game of Pong is not the first Pong-like game to be released on Apple's wearable device, but the simple and polished app feels like one of the first notable experiences to show up on the barren Apple Watch game marketplace in a while. Games like pong for Apple Watch [Direct Link] and Pong Watch [Direct Link] launched on the App Store last year.


Those interested can download A Tiny Game of Pong on the App Store for free today. [Direct Link]

The screen isn't wide enough you wouldn't be able to react in time.

allenvanhellen
Why is the game rotated 90°? The original Pong game -- and the Digital Crown -- are orientated vertically. Other than that, it looks like a very cool Watch app.
Rating: 1 Votes

Xanderstone12
Played it for 5 seconds. Only took 5 seconds to not be fun at all.
Rating: 1 Votes

teslo
what they need on there is some siri-activated sierra gaming. what's it like 320p?

heeloliver
Finally, a good time waster on my watch!

Runs well and one of the first (if the first) app I actually enjoy on my watch that's not default.
Rating: 1 Votes 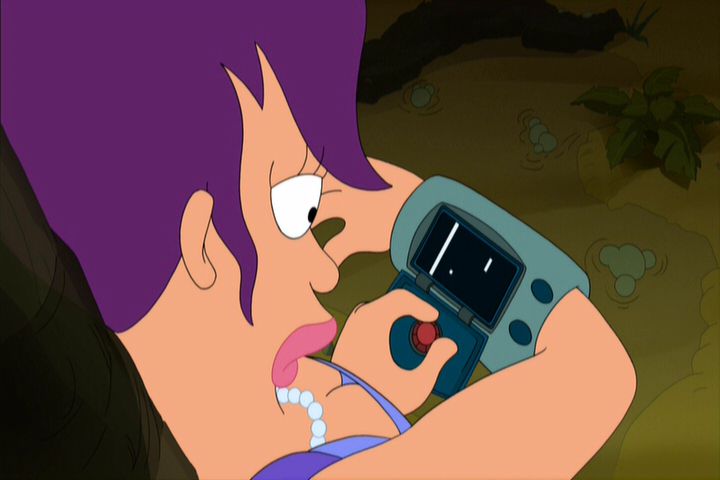 EDIT: A thought, although I'm sure Pong clones have some leeway, actually calling it "A tiny game of Pong" is sure to bring legal action from Atari.

Perhaps he's just banking on the publicity to bring in some money before he is forced to change the name.
Rating: 1 Votes
[ Read All Comments ]