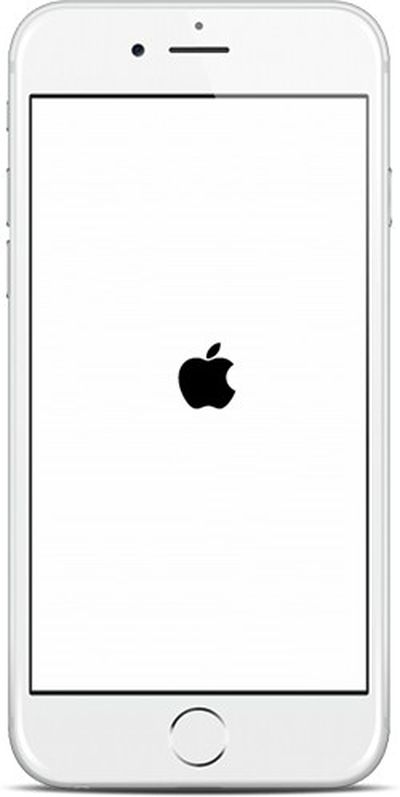 Apple has officially acknowledged the "1970" date bug affecting 64-bit iPhone, iPad, and iPod touch devices. The support document does not identify a current fix, but Apple said that an upcoming iOS software update will prevent the issue from occurring in the future.

Manually changing the date to May 1970 or earlier can prevent your iOS device from turning on after a restart. An upcoming software update will prevent this issue from affecting iOS devices. If you have this issue, contact Apple Support.

Manually changing an iOS device's date to January 1, 1970 results in a continuous reboot cycle, effectively bricking the device. Restoring through iTunes in DFU Mode also does not appear to work.

Apple has not provided a reason for the bug, but YouTube video maker and programmer Tom Scott speculates that setting the date close to January 1, 1970, which is 0 in Unix time, may be resulting in an integer underflow -- in this case, a date prior to January 1, 1970.

iOS then handles the underflow by returning the negative integrer to the maximum value, which Scott says results in a date that is some 20 times longer than the universe is expected to last. Scott believes iOS may have difficulties handling this large number, resulting in affected devices crashing.


German website Apfelpage.de shared a second YouTube video showing that opening an iPhone and resetting its battery could fix the problem, but this method could damage your smartphone and void your warranty if done incorrectly. The safer option may be to visit a Genius Bar or contact Apple Support online or by phone.

iOS is a Unix-based operating system, and Unix time starts at 00:00:00 UTC on January 1, 1970. Apple does not allow you to manually set your iOS device to a date prior to then, likely in an effort to prevent a bug like this, but changing the date to May 1970 or earlier still causes issues on 64-bit devices.

2010mini
why would anyone set their phone to the wrong date?
Score: 49 Votes (Like | Disagree)

JohnApples
This is a warning for us to never attempt time travel.
Score: 27 Votes (Like | Disagree)

why would anyone set their phone to the wrong date?

There was a website that told people you could charge an iPhone in a microwave in very short time. Some people did this. The truth is, after a short time in the microwave, you will never have to charge your iPhone again :)

There's a website that says "do this and this, and your iPhone will be bricked", and some people are just stupid enough that they have to try.

My brother changed mine. iPad is absolutely screwed. I can't run it down because the batteries too big. I can't take it apart because according to ifixit it's one of the most difficult iOS devices to disassemble (iPad Air) and Apple said they wanted £75 to give me a new battery! I didn't want a new battery I just wanted them to fix my iPad but that was all they offered

What's the problem? Take your idiot brother to the store, let Apple do what needs doing, and make your brother pay. (There are also claims that the problem fixes itself if you wait until the clock is back in positive territory, which might take 8 or 10 hours if you are at the US west coast).
Score: 19 Votes (Like | Disagree)

Correct. This isn't your fault. It's a software bug. I'd fight them over it until they replace it for free like they should.

No. HELL no. You did this to your phone by your own volition. You knew from the beginning that it would brick your iPhone but you went ahead and did it anyway. This is totally on the ignorant, stupid users who went and did it just to see what would happen. It would be the same truth if this had been an Android phone. Stupid is as stupid does.
Score: 18 Votes (Like | Disagree)

BrockC
I did this to my apple car and it wouldn't start :(
Score: 14 Votes (Like | Disagree)

I've done it before for testing/troubleshooting other issues. But never to 1970.

I find it funny that we continue to have such large issues related to something that seems as benign as the date/time of a computer. I think back to all of the hullabaloo around Y2K. Just curious and a little amusing to me.

I find it funny that you refer to this as a “large issue.” This is a bug that has gone unnoticed for years until some OCD type figured it out accidentally. It’s a SELF INFLICTED bug that is easily avoided. Simply don’t do it! But the stupid ones did it anyway and you call it a major issue?
Score: 12 Votes (Like | Disagree)
Read All Comments