Athletic apparel company ASICS today acquired popular running app Runkeeper for an undisclosed amount of money. Runkeeper founder Jason Jacobs announced the news in a blog post on Medium, in which he promised that the merger of a "digital fitness platform and world class physical products" will be one that should benefit fans of both companies. 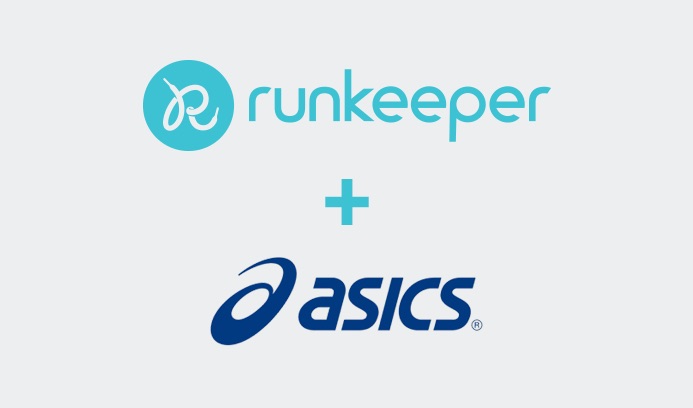 Partnering with ASICS to fulfill this vision together makes a ton of sense. We both have deep roots in and focus on running as a core component of the fitness experience. There is strong alignment between our brands and core values. And from people using our Shoe Tracker feature in the app, we know that ASICS shoes are by far the ones that Runkeeper users run in the most!

Jacobs promised that Runkeeper users won't see many changes to the core app experience due to the acquisition, but thanks to ASICS' resources, the app should be able to expand and grow at a faster rate. The specifics of the integration into physical products for the two companies has not yet been disclosed, but an automatic run-tracking shoe seems to be in the cards with Runkeeper's mentioning of the popularity of ASICS shoes among its users.

Runkeeper offers a free experience, but power users can spend $9.95 on a more premium version of the service. Last summer, Runkeeper announced that it cut 30 percent of its staff to shift focus "from purely attracting lots of users to wringing more revenue from those users," which ASICS' acquisition should help contribute to as well.

Fitness clothing companies have been making acquisitions in the digital space for a while now, in the last year alone Under Armour purchased MyFitnessPal and Adidas purchased Runtastic. One of the first technical integrations of digital fitness into a wearable was the Nike+ step counter, which you could insert into a tennis shoe to sync with the company's running app.

Runkeeper is available to download from the App Store for free. [Direct Link]

T5BRICK
ASICS makes my favorite running shoes. Last year I bought a pair of GT-2000 and ended up liking them so much that I bought a second pair for when the first wears out.

I'll keep using RunKeeper, it's a pretty great app. Hopefully with the extra resources ASICS can bring, some of the paid features become free.
Rating: 3 Votes

ep2002
Funny I've been a long time user of Runkeeper (since the beginning of 2011). Tried other apps and love this one the best. I'm also guilty of running with ASICS.
BTW, the features on the  Watch are improving. Still got some minor bugs to work out syncing in real time with the phone, but over all a wonderful experience.
Congrats to Jason and his team!
Rating: 2 Votes

itguy06
Great to see a quality brand buying a quality app. Unlike Under Armour, the junk company buying up the rest. Love my Asics shoes.
Rating: 2 Votes

Sandstorm
I love and use RunKeeper, and ASICS is a decent sports brand. I'm fairly optimistic only good will come out of this!
Rating: 1 Votes

Xenomorph
I like ASICS (which I found out was a Japanese company).

I switched to them from New Balance. I had been getting New Balance 1123... until they discontinued it. The "replacement" shoe New Balance introduced just didn't feel the same, so I looked elsewhere.

I found an equivalent with ASICS (Gel-Venture 5), and it was just half the price of New Balance 1123.

It's good that they are branching out like this.
Rating: 1 Votes
[ Read All Comments ]