The third OS X 10.11.4 beta can be downloaded through the Apple Developer Center or via the Software Update Mechanism in the Mac App Store. 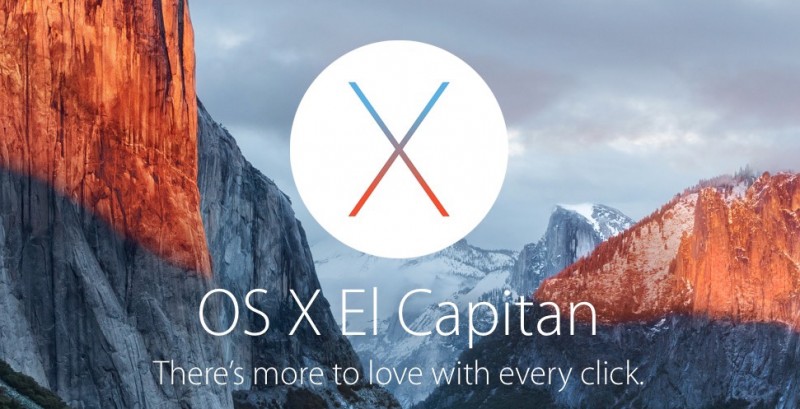 OS X 10.11.4 offers a couple of new features, such as the ability to support password protected notes in the Notes app, but like the recent OS X 10.11.3 update, it appears to focus primarily on under-the-hood bug fixes and performance improvements with few noticeable outward-facing changes. Almost all of Apple’s OS X updates to date have been smaller updates that improve performance rather than introduce new features.

We’ll update this post with any features or significant changes that are discovered in the third beta of OS X 10.11.4.

HiRez
An update that does nothing except get rid of the constant beachballs would be nice.
Rating: 8 Votes

For fast password protected notes may be, but there is no way this will replace the secure notes on 1Password.

OS X Keychain has secure notes already and is included free with the OS. Thanks for ruining my perfectly good computer with your yearly OS upgrades that are utter crapware. I will not be buying Apple again.

You are aware that you do not have to upgrade until you want to, right ?

Uhg. Do we really need updates every 3 minutes. It gets tedious Apple.

If you find the beta updates are too frequent, opting out of the beta program is a good idea.
Rating: 5 Votes

Hi readers, I plan to buy a new iMac 5k. Is it wise, reading all these profound problems with this new Apple El Capitan software, to purchase a iMac nowadays?


I wouldn't listen to half of the stuff on the forums, you will almost never read how many people do not have issues compared to the ones that do.


Should we tell him?
Rating: 3 Votes

I get animations lag on my 2009 MacBook pro. Unacceptable.


You do realize it's seven years old?
Rating: 3 Votes

Zirel
The new wallpapers are fantastic!

For fast password protected notes may be, but there is no way this will replace the secure notes on 1Password.

Absolutely. 1Password is a very sophisticated and a very hard to replace program. I love it.
Rating: 2 Votes