Construction on Apple's second campus in Cupertino is continuing at a steady pace, as seen in a new aerial video captured by drone pilot Duncan Sinfield and shared with MacRumors.

Shot earlier today, Sinfield's video offers a detailed look at the progress Apple has made since he shot his last video on August 1, and it gives details on the different buildings Apple is constructing. Sinfield's also cleverly overlaid some of Steve Jobs' original commentary on the campus, making this video update well worth watching.


Work on the ring-shaped main building is continuing, as is construction on a multi-level underground parking structure. A secondary parking lot at the west of the campus is nearly finished, the auditorium has gained interior walls, and construction workers have also made progress on the Tantau development, housing research facilities.

Apple continues to be on track to complete construction on the campus at the end of 2016.

(also Data was in TNG not TOS)

Captain Kilt, I think his name was, and he was Scottish. :rolleyes:
Score: 4 Votes (Like | Disagree)

After seeing the video, I'm not sure how employees are expected to go from a meeting on floor 4 on one side of the building to floor 2 on the opposite side. It looks like it would take 20 minutes just to make the walk. 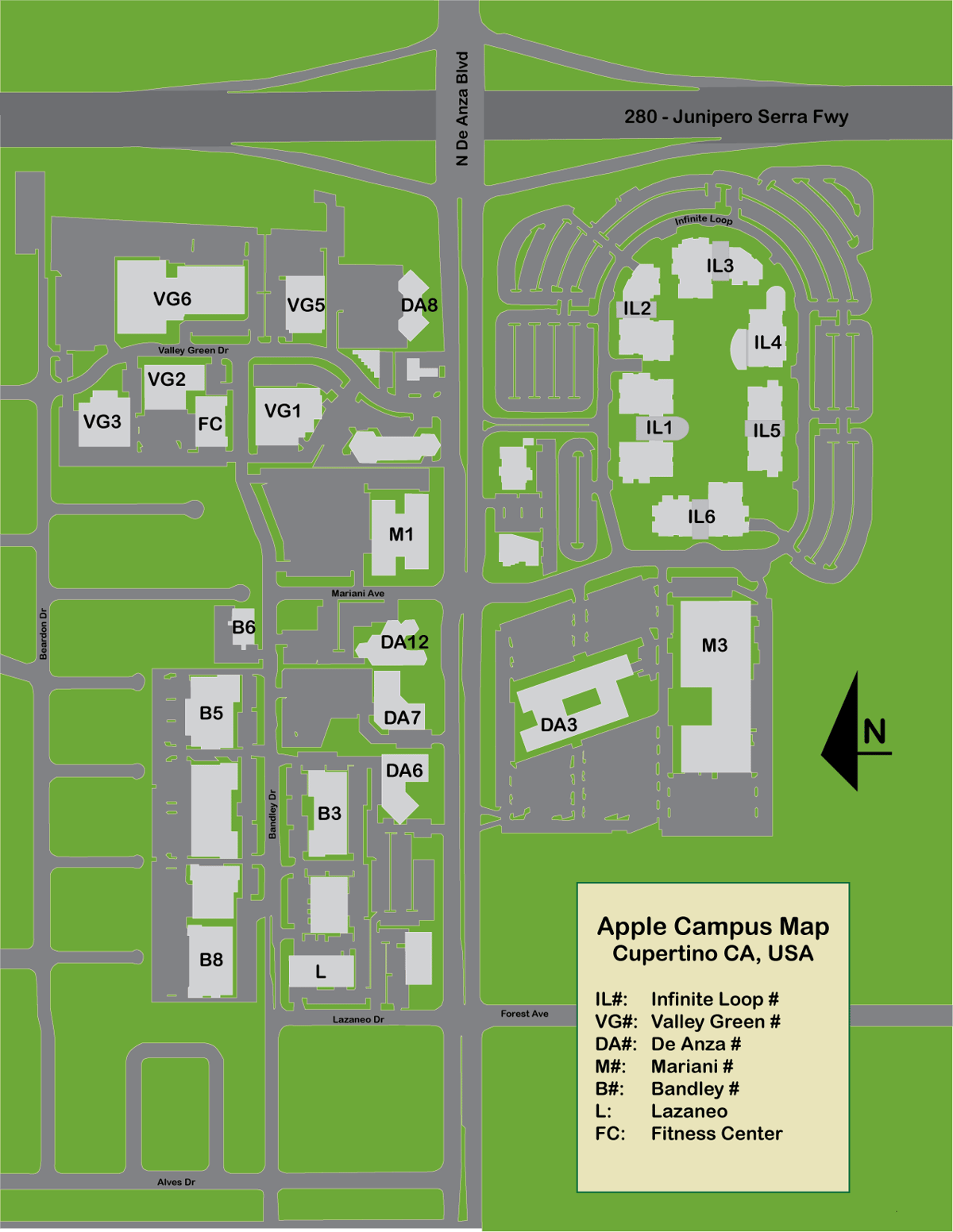 Unless you want to lose weight.
Score: 3 Votes (Like | Disagree)

Imagine one unintentional side affect of this building design is if you have to go around the whole thing for a meeting, you have a clearer idea of what to say. Having more time to walk and think within the walls of the building may not be a bad idea. Could increase creative.

It is intentional. They are following the Xanadu architecture model that goes back to Ancient Greece. This circular type of building design has been known to encourage creativity at different levels.

That is the more privileged and more secret information is kept on the inside rings away from public view. This coined the term "inner circle" meaning close friends or inside information.
Score: 3 Votes (Like | Disagree)

To "Data"? Do you mean to "Computer"?
Score: 3 Votes (Like | Disagree)
Read All Comments