Following Apple's Apple Watch-dominated media event on Monday, a few manufacturers in China have today already begun selling imitators of the device in Shenzhen's Huaqiangbei commercial area, and online, according to the South China Morning Post.

Perhaps the most identical to the Apple Watch is the Zeaplus Watch, an aluminum-bodied smartwatch available in silver, gray, and gold. According to the company's website, it detects heart rate and includes a pedometer to count steps and calories. Interestingly, the Android and iOS-compatible Zeaplus Watch has a slot for a SIM card and allows users to make and receive calls from their wrist without needing to be tethered to a smartphone.

According to the South China Morning Post, the Zeaplus Watch has a detachable 2-megapixel camera at the bottom of the watch which can be taken off to take a picture. This ability "markets the watch as a covert spying device", though no mention of it is made on the company's website.

The device is aimed to launch at the end of March, and as of now, no information is known of it besides the short snapshot of bullet-points rotating on the Zeaplus homepage. A similar smartwatch device sold by the company sells for $69 currently, so the Zeaplus Watch could retail around that price point.

The Huaqiangbei shopping district is known for being the centralization of electronic, digital, and hi-tech knock-offs in the area, so it's unsurprising the Apple Watch is the newest piece of tech being imitated by the manufacturers and merchants of the area.

The fact that such devices are on the market so early – some companies launched their Apple Watch imitator months ago – underscores the speed at which Chinese shanzhai (knock-off) manufacturers are able to bring copies to the market.

Since the early 2000s, companies in Shenzhen have been the centre of the mainland's shanzhai industry, which churns out electronic goods that imitate well-known brands very quickly – concept to delivery is often achieved within weeks – and very cheaply, often at less than half the price of the genuine product.

A few other Apple Watch knockoffs have popped up, including Zhimeide's D Watch, which aims for an Apple Watch Sport look and claims to have a 7.5 day battery life. Prices on the D Watch range from about $30 to just $50. A few other fake Apple Watches spotted in the wild go as low as $15. With over a month until the official launch of the Apple Watch, there's no doubt that the off-brand imitations will just continue to grow.

Reason077
I don't know why anyone would sit around waiting for the overpriced Apple watch, when you can order the fantastic ZEAPLUS Watch today!

* It works with Android as well as iOS
* You can simply insert SIM card to talk at anytime!

itsOver9000
I don't see Samsung mentioned in the article.. are they slipping?
Score: 22 Votes (Like | Disagree)

Please buy Zeaplus products from other online store until our Europe warehouse has done. Thank you. 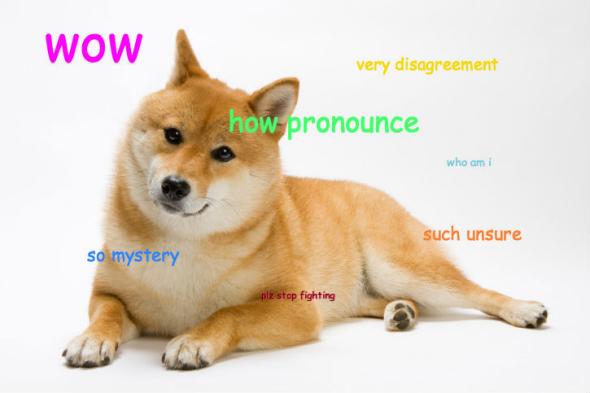 They were one of the first to the smartwatch market. Technically, Apple is the one 'copying' the Galaxy Gear.

For the first time, these knockoffs actually look better than the original product. No doubt the battery life will be just as bad though.


I'm willing to bet Samsung only made a smartwatch series because rumors broke early that Apple was working on one.
Score: 15 Votes (Like | Disagree)

Poochi
This knockoff seems to be better than the Apple Watch at fraction of the price. Amazing.
Score: 9 Votes (Like | Disagree)

I don't see Samsung mentioned in the article.. are they slipping?

They were one of the first to the smartwatch market. Technically, Apple is the one 'copying' the Galaxy Gear.

For the first time, these knockoffs actually look better than the original product. No doubt the battery life will be just as bad though.
Score: 8 Votes (Like | Disagree)
Read All Comments