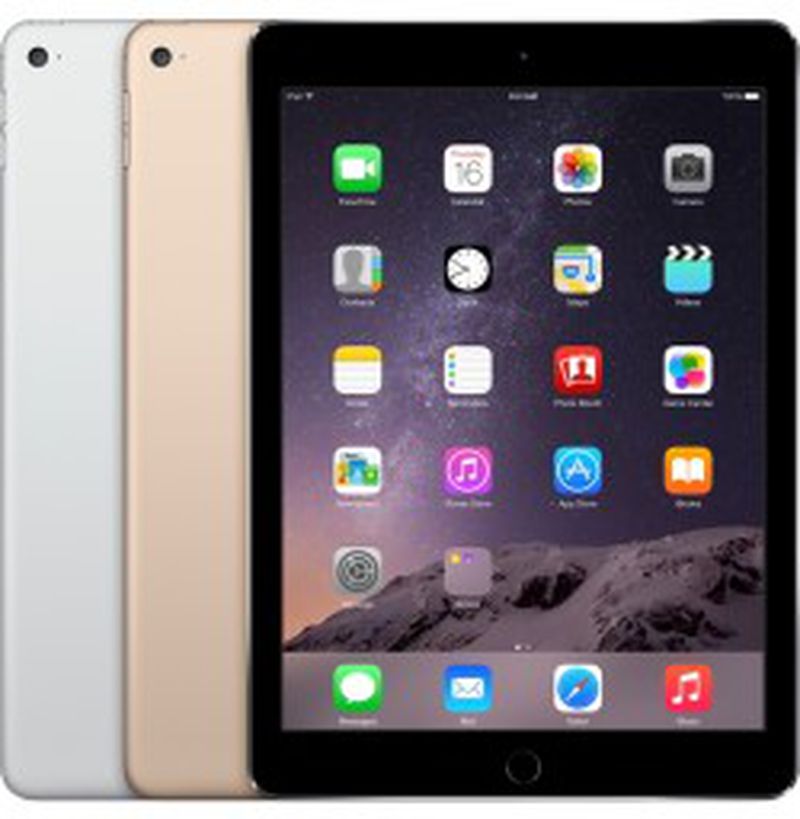 Walmart today announced that it is planning to offer discounts on select Apple products a week ahead of Black Friday, with the deals kicking off on Friday, November 21 at 8:00 a.m. at Walmart stores across the United States.

"The retail environment is incredibly competitive and we know that our customers are looking to us for the lowest prices and great deals all season long," said Duncan Mac Naughton, chief merchandising officer, Walmart U.S. "That's why we've more than doubled the amount of items included in our Pre-Black Friday Event. Combined with our Black Friday weekend, there is absolutely no other place to shop this holiday season."

Walmart will be selling the new 16GB Wi-Fi only iPad Air 2 for $489, with a $100 Walmart gift card included in the purchase. That essentially drops the price down to $389 for frequent Walmart shoppers and is nearly on par with Best Buy's iPad Air 2 deal, which will see the retailer discounting all of its iPad Air 2 stock by $100.

Walmart will be selling the 16GB iPhone 6 for $179 with a two-year contract, which is $20 off Apple's standard price, but it will also include a $75 Walmart gift card. A similar $75 gift card deal is available for the iPhone 5s, priced at $79 with a two-year contract. iPhone 6 and iPhone 5s purchases made with AT&T Next or Verizon Edge will require $0 down from qualified customers and will include the gift card.

Walmart's deals will be available for as long as "supplies last," but it's likely that hot ticket items like the new iPad Air 2 and the iPhone 6 will go quickly.

Earlier this month, Walmart began matching prices with Amazon.com and other online retailers, and Walmart will be matching prices on select Black Friday deals from other companies as well. Along with its pre-Black Friday sales, Walmart will be offering deals that are limited to November 27 and November 28 (the traditional Black Friday day), including a 16GB Wi-Fi only original iPad mini for $199 plus a $30 gift card and a $100 gift card with the purchase of an original iPad Air.

For a full list of Walmart's Black Friday deals and the deals other retailers have shared thus far, make sure to check out our comprehensive Black Friday Roundup.

JAQ
Hint: if a sale takes place on a day other than Black Friday, it is not a "Black Friday sale". It's a "sale".

If you want some further way to refer to it, try thinking of other adjectives that actually describe what it is, or when it actually takes place, such as "very early gift-purchasing-season sale", "gratuitous zero-sum retailing stunt", or "sale catering to vile and petty consumers who don't really give a ******* about Jesus, peace, or goodwill to humanity".

Thank you, and have a nice day.
Rating: 14 Votes 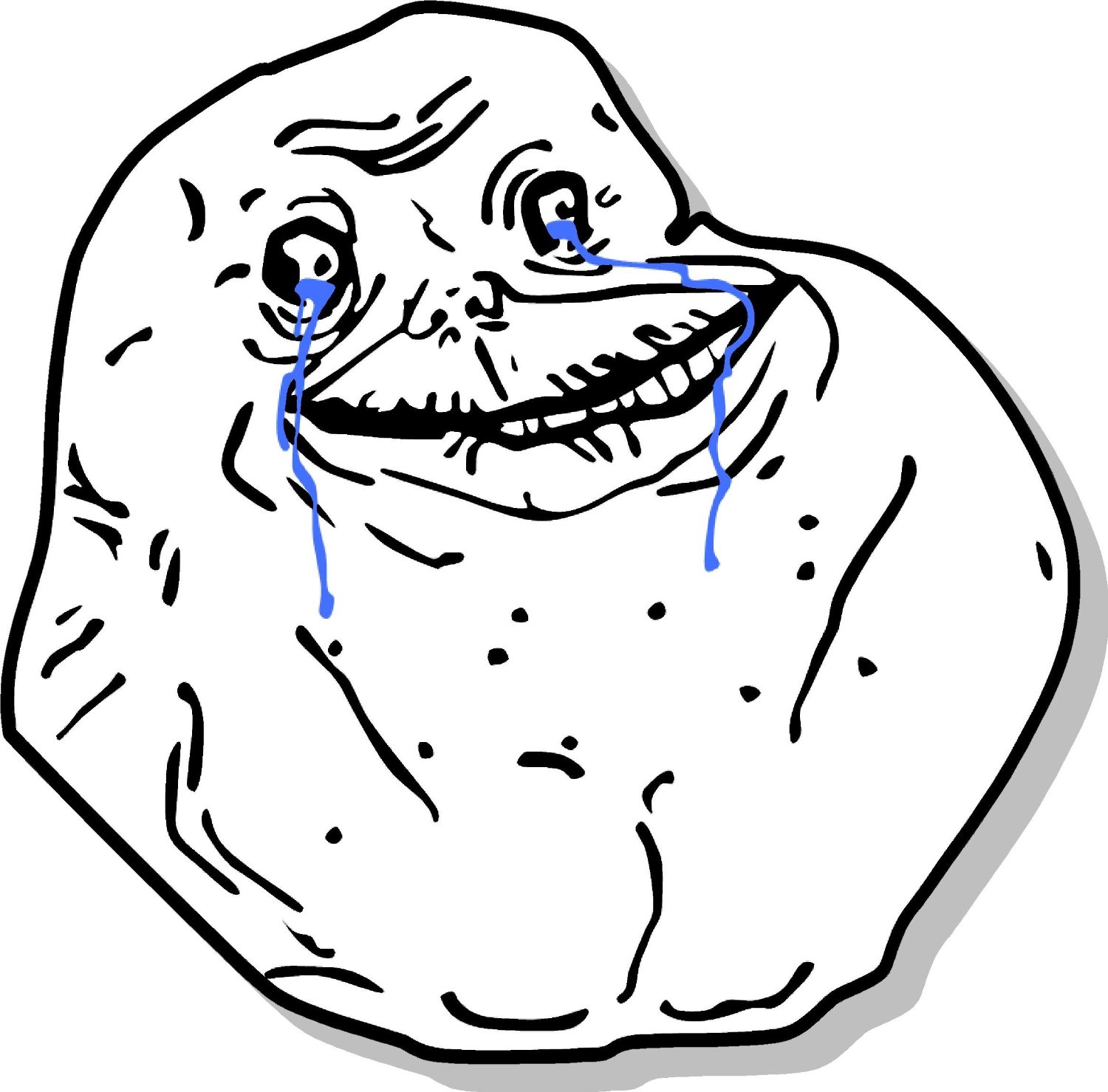 Plutonius
You can buy an iPhone 6 at Walmart but you can't use it there (Apple Pay) :D.
Rating: 2 Votes


2)I don't fall for the gift card carrot. Whether it's $20 or $200...I am not going to be forced to go spend it on stuff I don't need/want...or forced to wait days/weeks to use the gift card (not to mention some retailers mail you the gift card 6-8 weeks after your purchase). The only exception is if I could use the gift card, buy something (can I use it to buy a Visa gift card so I can shop anywhere?), don't open it, return it 15 days later and get cash back...but that never happens...it's always a store credit or another gift card. As a shopper, just give me the darn discount and dump the gimmicks.

In the case of a WM giftcard since you can buy food and gas with it that's like real money.
Rating: 1 Votes

the problem with gift cards is that i spend them on stuff that i usually don't need. i just figure that i have a gift card, so what the hell? in that sense it's not practical for me to have them lying around for future purposes. i would rather just use the git card on the spot. this is how target gets their money back on the deal.


Walmart and Target gift cards are like cash to me. Unless you're buying everything off Amazon or you have some dreaded prejudice against these stores I can think of tons of stuff I need. From toilet paper to car tires especially at a super Walmart.
Last time I checked single people need soap, toilet paper, toothpaste, deodorant and food which are items sold by Walmart. Don't tell me your mom buys all that for you? Sooner or later we all need the essentials. This is not a Gap or Burger King gift card.


I don't understand either. It's like people can't think of things to buy at Walmart or their too proud to shop there with all the other low life. And it can't be prices because Walmart will price match a pack of oreo cookies. Where do these people buy their toothpaste from?

Wait, so if a person who wants to save a few bucks on an iPad is automatically a "vile and petty consumer who doesn't really give a **** about Jesus, peace, or goodwill to humanity"? That's some seriously f'ed up reasoning you've got going there.


People are butt hurt that they paid full price at launch. I told people from the get go that deals will be popping off. The market is over saturated with iPads. I wouldn't be surprised to see a iPad deal right before Christmas and after the New Year.
Rating: 1 Votes

1)If you're only saving $10-$30 on an iPad _____ product, you can find that deal any day of the year...spend 5 minutes and shop around. Waiting weeks for a single day (when thousands of people will be at the store or millions jamming the website) to save 5% is just stupid.

2)I don't fall for the gift card carrot. Whether it's $20 or $200...I am not going to be forced to go spend it on stuff I don't need/want...or forced to wait days/weeks to use the gift card (not to mention some retailers mail you the gift card 6-8 weeks after your purchase). The only exception is if I could use the gift card, buy something (can I use it to buy a Visa gift card so I can shop anywhere?), don't open it, return it 15 days later and get cash back...but that never happens...it's always a store credit or another gift card. As a shopper, just give me the darn discount and dump the gimmicks.


I'm considering buying an iPad Air 2 64GB ***IF*** I can find a deal such as $100 off. Otherwise I will likely just wait for the iPad Air 3 to come out or some other non-Apple tablet that hits the market with great reviews and pricing.


I'm sorry, but where have you been shopping? Getting the iPad Air 2 for $399 should be pretty easy anytime in December. Just follow the authorized dealers to see what they're offering. Target, Frys, Staples, RadioShack to name a few are likely to have that price.

Two good examples there. If you can't find a way to spend the gift cards on groceries and other necessities, or even buying a Visa GC so you can spend the precious money elsewhere, then sad is you.
Rating: 1 Votes

You can buy an iPhone 6 at Walmart but you can't use it there (Apple Pay) :D.

You can make calls. Apple Pay is not the only thing iPhone 6 does.
Rating: 1 Votes

reubs
Meanwhile in this town, the ATT store hasn't had an iPhone 6 in stock since launch day, and they're less than helpful in letting me order one with the store credit I got for a trade-in.
Rating: 1 Votes

ziggie216
Can I pay with ApplePay? While i'm there, should I provide my SSN and driver's license to them? I'm sure they'll keep it safe.
Rating: 1 Votes