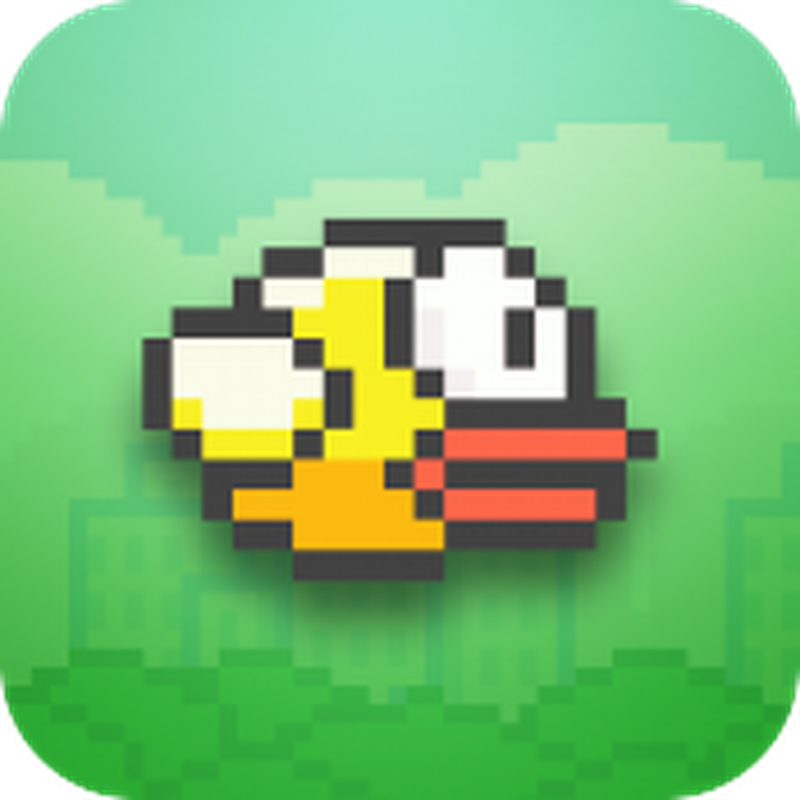 As promised, Dong Nguyen, the developer of Flappy Bird, has removed the popular game from the App Store. Flappy Bird has been the number one downloaded free app on Apple's App Store for almost a month. The game was generating $50,000/day in revenue from in-app ads.

Nguyen had previously expressed frustration at the attention he has received since the sudden popularity of his game. In a tweet last week he said "Please give me peace.", and yesterday, he announced that the game would be removed from the App Store today.

Flappy Bird no longer shows up in search, developer's app listing, and Top Free games. The direct link for the game still shows in the App Store at the time of this writing, but is unavailable for download.

In subsequent tweets, he said the removal was not due to legal reasons and that he was not interested in selling the game.

If you already have downloaded the game, you can still play it even though its been removed from the App Store.

gregwyattjr
I feel for the guy. Sometimes sanity is more important than money.
Score: 39 Votes (Like | Disagree)

nepalisherpa
What a drama! I think it's a stunt to get more people to download it before it's gone from the Appstore "temporarily".
Score: 31 Votes (Like | Disagree)

I feel for the guy. Sometimes sanity is more important than money.


I don't, hes an idiot. People like his game, it doesn't mean he has to read news about it or respond to anything. It's on the app store making him money.
Score: 30 Votes (Like | Disagree)

subsonix
$50k a day, I'd just hire a secretary and an accountant, (P.S only contact me in case of emergency). :D
Score: 20 Votes (Like | Disagree)

i didn't even get to play it.


Honestly, you're not missing anything. Though why anyone would turn down 50k/day is beyond me...
Score: 18 Votes (Like | Disagree)

McTaste
How fragile does one have to be to let internet attention push you away from a successful project? As someone mentioned yesterday, it's not like the developer was getting harassed in the streets...just get a new email address and collect the money for a rainy day fund.

Seems silly to let an opportunity like this go to waste, but to each her own.
Score: 17 Votes (Like | Disagree)
Read All Comments