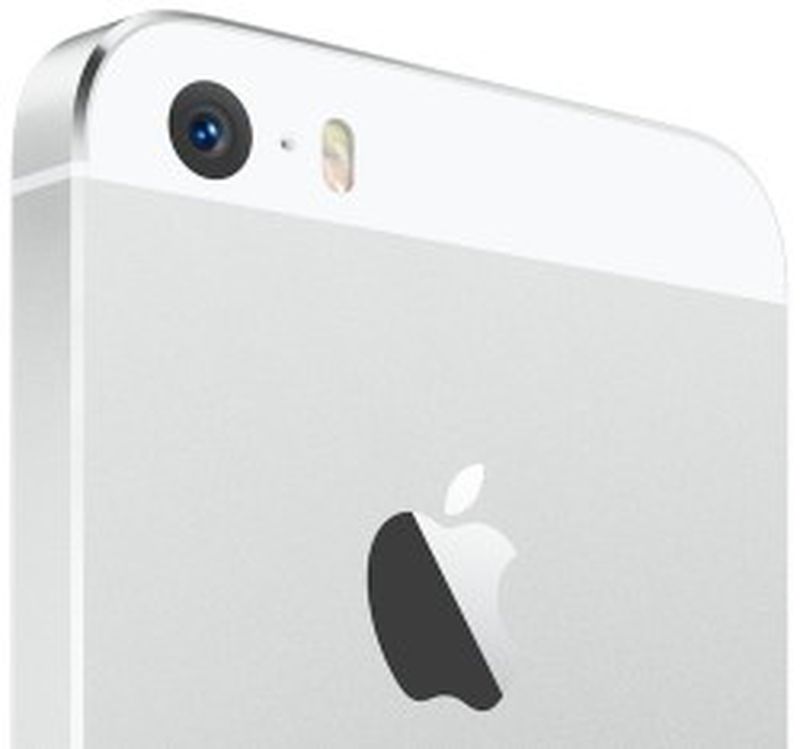 iPhone camera module supplier Largan Precision saw its stock take a significant dip yesterday amid rumors that Apple will not be upgrading the resolution of the rear camera for the iPhone 6 later this year, reports The China Post.

The report cites analysts from Nomura Securities who indicate that while the iPhone 6 should see some camera improvements such as enhanced optical image stabilization, the device will continue to use an 8-megapixel sensor rather than a higher-resolution sensor in the 12-16 megapixel range.

According to Nomura Securities, Largan's recently lagging performance in the market is caused by rumors that Apple may adopt an 8 mega-pixel (MP) camera with improved optical image stabilization on its upcoming handset, instead of the 16 MP upgrade anticipated by industry observers. Apple's decision is based on the design requirement to retain the handset's more portable form factor, said Nomura Securities. [...]

Largan retains a leading edge among competing suppliers, as even though the camera's pixel count remains the same, the company is among the few companies capable of coping with the complexity of the camera module, said Nomura Securities. The production of smaller-factored camera modules would require significantly improved optical aperture and resolution attributes, which are the company's competitive strengths, said Nomura Securities.

Sandstorm
I'm absolutely OK with 8 megapixels, much rather I'd like to see further improvements to low light performance and overall picture quality.
Score: 51 Votes (Like | Disagree)

osx11
This is the way to go. Thanks Apple!

I'd rather have really good 8MP pics than mediocre 40+ MP pics.
Score: 43 Votes (Like | Disagree)

BJMRamage
the size of the sensor is more important than the "size" of the Megapixels.

it was a bit surprising Apple didn't increase the megapixel...as they have and other phone makers have but at the asme time it seems silly to have 12-16-40 MegaPixels in a camera on a phone.

and When I had my first DSLR it only have a 6 Megapixel...and I have printed a 40+ " print...heck, even using photos blown up on a box truck wrap.

and who needs megapixels when too often people just make them crappy with instagram filters
Score: 22 Votes (Like | Disagree)

Ingot
Anything Apple makes, I will want.

This is the way to go. Thanks Apple!

I'd rather have really good 8MP pics than mediocre 40+ MP pics.

Tuesday March 31, 2020 10:22 am PDT by Juli Clover
Apple has acquired weather app Dark Sky, Dark Sky's developers announced today. Dark Sky is one of the most popular weather apps on the App Store, known for its accuracy and storm warnings. Our goal has always been to provide the world with the best weather information possible, to help as many people as we can stay dry and safe, and to do so in a way that respects your privacy. There is no ...
Read Full Article • 211 comments

Wednesday April 1, 2020 2:45 pm PDT by Juli Clover
Apple in March updated both the MacBook Air and the iPad Pro, and with the iPad Pro increasingly positioned as a computer replacement, we thought we'd compare both new machines to see how they measure up and which one might be a better buy depending on user needs. Subscribe to the MacRumors YouTube channel for more videos. We're comparing the base model 12.9-inch iPad Pro and the base model...
Read Full Article • 103 comments

Deals: Save on a Wide Variety of Apple's Silicone, Leather, and Smart Battery Cases for iPhone 11, XS, and XR