Wi-LAN, a company focusing solely on licensing its intellectual property, was attempting to win $248 million from Apple. Following the loss, Wi-LAN will get no money, but the company has won settlements from Alcatel-Lucent, Dell, Hewlett-Packard, HTC, Novatel Wireless, and Sierra Wireless over the same patent portfolio.

The company has issued a statement on the loss, stating that it is reviewing its options going forward.

Trial proceedings involving the remaining defendant, Apple, Inc., began on October 15, 2013. Today, the jury trial determined that U.S. Patent No RE37,802 was not infringed and claims 1 and 10 were found invalid.

WiLAN is disappointed with the jury's decision and is currently reviewing its options with trial counsel, McKool Smith. WiLAN does not believe previous license agreements signed related to the patents are negatively impacted by this decision.

Wi-LAN has filed multiple lawsuits against Apple, including one in 2010 over Bluetooth technology and several additional lawsuits in 2012 over LTE and HSPA technologies.

They won every other company but Apple. I bet its the same jury who let Apple take over "rounded corner square" design. Oh my god i just found out my $10 food tray has rounded corners. They are screwed.


Actually despite what the article implies they have never won a case as far as I can tell, HP, Dell etc, all signed a licensing agreement with them, while Apple let the case go to court and won. Alot of companies are afraid of the damages and settle even when they are in the right as Apple was today. The rest of the companies are now paying in some cases millions of dollars a year, for something the court has found Apple at least isn't infringing.
-Tig
Score: 6 Votes (Like | Disagree)


The other companies wanted the law suit over, so they offered money to license the technology and get it over, no court had ruled in Wi-Lans favor in fact they lost another case in August against many of these same people. Apple still wanted a court ruling instead of just paying the patent troll to go away and now they have won, which is what would have happened for everyone if the others hadnt bailed and decided to pay Wi-Lan.
-Tig
Score: 4 Votes (Like | Disagree) 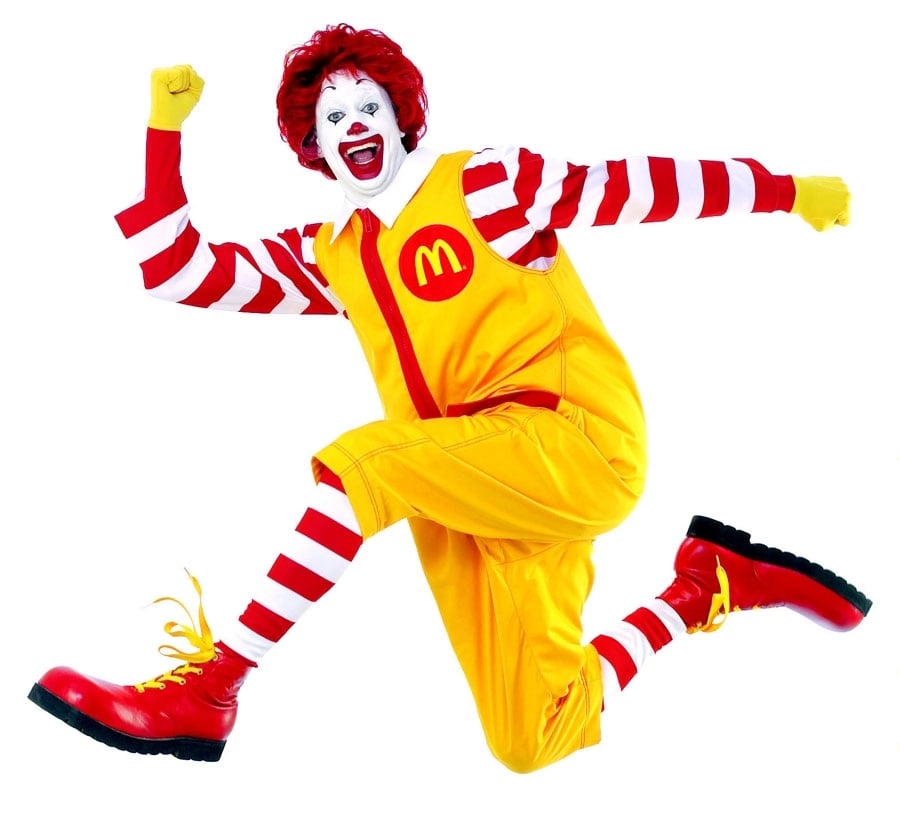 Brian Y
When are they going to introduce a law that you cannot hold a patent for a technology you don't actively use? Surely that would stop these damn trolls.
Score: 3 Votes (Like | Disagree)