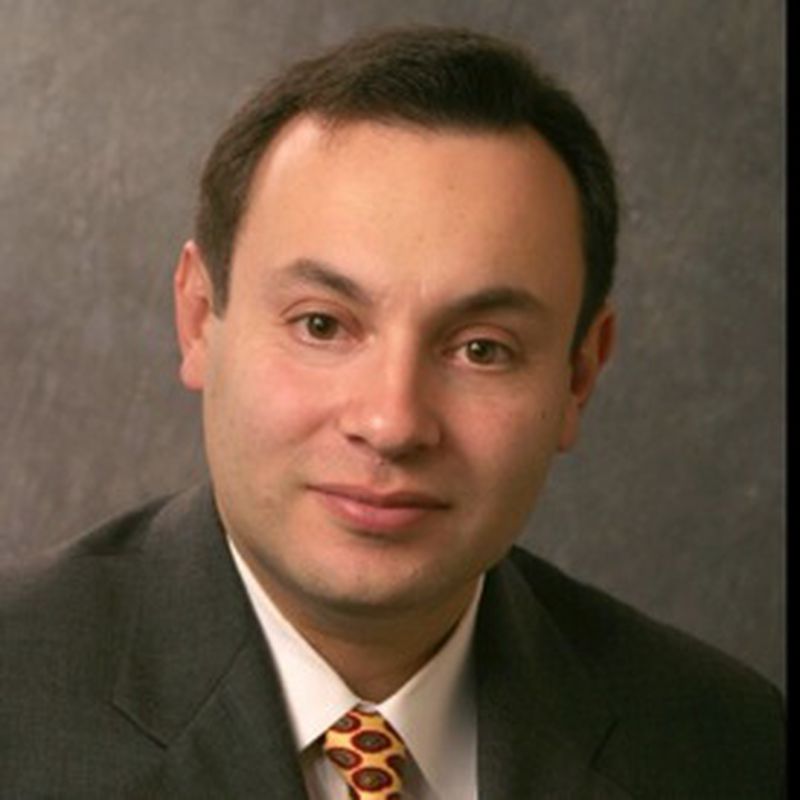 Teksler has been head of Apple's patent licensing department through nearly constant licensing negotiations and patent lawsuits with numerous technology companies, including a broad licensing deal with Microsoft that included an 'anti cloning' agreement. He was with Apple for four years, after spending 16 years at HP.

Technicolor, a worldwide technology leader in the media and entertainment sector, announces that it has appointed Boris Teksler as President of its Technology Group which includes Intellectual Property & Licensing and the company’s world class Research & Innovation activities. He joins Technicolor’s Executive Committee and his appointment reinforces Technicolor’s commitment to create and deliver exciting new experiences for consumers in theaters, homes, and on-the-go, and pursue the exploitation of its IP assets.

The departure was first noticed by AppleInsider.

With all these petty lawsuits, I wouldn't blame him for going crazy and leaving Apple.


Name a company Apple has sued within a year.
Rating: 5 Votes

Everything suggests that there must be a conspiracy by Samsung, Microsoft or some other "rival" to lure him away from Apple.
Rating: 4 Votes

I think he is #1 reason Apple has initiated so many lawsuits.


Don't know about that. He may be the man with the intimate knowledge of all patent related matters, but he still gets his orders from above.
Rating: 2 Votes

iGrip
He's a traitor. He was never any good anyways. If he had any taste, he never would have left Apple. Good riddance.
Rating: 1 Votes

And in other news, Technicolor announced it is suing Apple for patent infringement....
Rating: 1 Votes