Apple is nearly finished decorating the Moscone Center for WWDC 2013. Work began two days ago with giant Apple logos on the outside of the building, as well as large horizontal and street pole banners.

Spotted on some of the banners inside the Moscone Center is the tagline 'Where A Whole New World's Developing'.

Thanks to MacStories for the imagery.

Workers are also preparing the banners that have sometimes been covered with black sheets pre-Keynote in past years.

Update: MacStories has taken a new photo that appears to show a first-floor banner concealed with a white sheet instead of the black sheet that has been seen in prior years.

New this year are banners on the newly renovated Metreon shopping center across the street from Moscone West. The building houses a popular movie theater complex, a newly-added Target store, and a number of restaurants.

camnchar
Please keep updating us on the status of the WWDC decorations.
Score: 35 Votes (Like | Disagree) 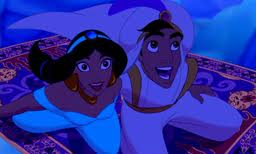 ENduro
It's AppleTV being opened up to devs.

Look at the graphics, looks like an AppleTV puck to me. "A whole new world" for developers? Finally, we're getting 3rd party apps.
Score: 9 Votes (Like | Disagree)

Please keep updating us on the status of the WWDC decorations.

Thanks for the laugh man.
Score: 9 Votes (Like | Disagree) 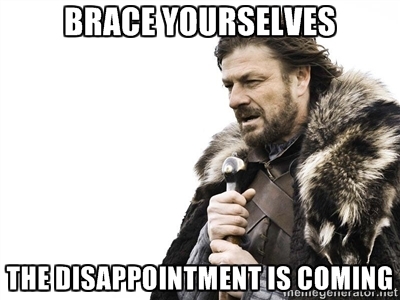 This is pretty much what I think is going to happen. Apple TV update that allows third party apps. HBO Go will be one of the featured apps - Kessler already outright said so back in February.

It's too early for the iWatch. Tim Cook talked about it at the AllThingsD and he sounded like he doesn't feel like they've got the right form factor yet. They won't release it until they feel that it will catch fire with teenagers.


Ah, I missed this feeling of Apple excitement in the lead up to a keynote event. I'm actually really excited about Apple TV right now.
Score: 6 Votes (Like | Disagree)
Read All Comments

Thursday March 4, 2021 8:37 pm PST by Eric Slivka
Earlier today, DigiTimes shared a preview of an upcoming report claiming that Apple is working on both iPad and Mac notebook models with OLED displays that could launch starting in 2022. The full report from DigiTimes is now available, and it includes several new alleged details about Apple's plans. According to the report, the first of these devices to adopt an OLED display is likely to be...
Read Full Article • 100 comments