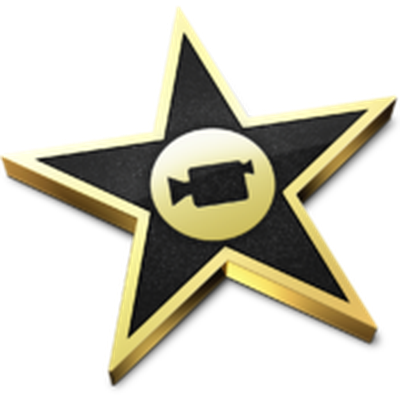 Apple has updated its iMovie for Mac software with some bug fixes and stability improvements.

All 3 people who use iMovie will be glad.


Who are the other two people? I use iMovie every week and it works well for my needs. While today's update isn't all that dramatic, I'm glad that they're still paying some attention to it.
Score: 18 Votes (Like | Disagree)

I don't make a change just for the sake of making a change. iMovie 6 works just fine for me...intuitive unlike the newer editions...no problems...too many jump to the next version just because its new. New is not always better...Here is an example personified.

needfx
does it offer RED support? Will it in the future?
I hope it does, I really want to buy a Red Dragon to film my cats. I have two and they deserve top notch resolution but I need a decent non-linear editor to handle the pure awesomeness, unlike fcpx.
Score: 4 Votes (Like | Disagree)

Well, I found one of the three! :D

Steve.P.JobsFan
Maybe I'm being optimistic, but this is a .9 release.

Since this is a .9 release, maybe this is the final update for iMovie '09, before iLife '13 is introduced? :o

All 3 people who use iMovie will be glad.


AFAIK iMovie is the best app to make supercuts
Score: 3 Votes (Like | Disagree)
Read All Comments

Thursday January 14, 2021 9:32 pm PST by Juli Clover
Apple is working on two new MacBook Pro models that will feature significant design changes, well-respected Apple analyst Ming-Chi Kuo said today in a note to investors that was obtained by MacRumors. According to Kuo, Apple is developing two models in 14 and 16-inch size options. The new MacBook Pro machines will feature a flat-edged design, which Kuo describes as "similar to the iPhone 12" ...
Read Full Article • 476 comments